Here are "After" movie trailer, plot summary, full cast and characters, release date and everything we know so far.

Is there a trailer for After movie?

Voltage Pictures on Monday, November 26, 2018 released the trailer for "After" you can watch here:
After - Teaser Trailer - 2019 Drama Movie HD. 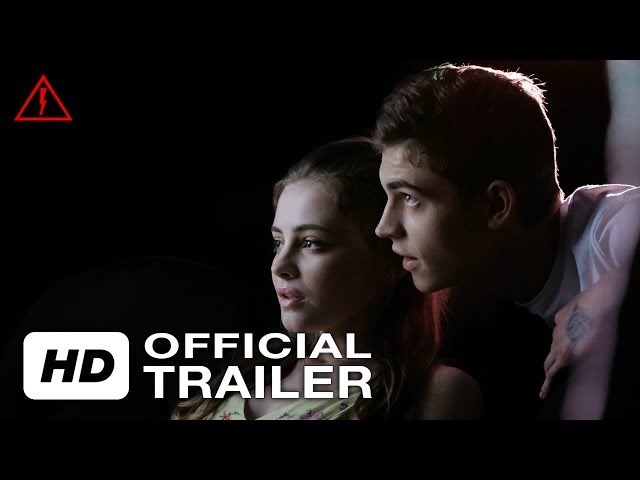 What is After movie plot?

Here is a short review of "After" movie plot summary.

Tessa Young (Josephine Langford) begins her freshman year of college by moving into her dorm room with the help of her mother, Carol (Selma Blair) and her boyfriend, Noah. During this process, she meets Steph, her new roommate, and her girlfriend Tristan (Pia Mia). The day after, Tessa shares a brief encounter with Steph's friend, Hardin Scott (Hero Fiennes Tiffin). The next day, Steph persuades Tessa to attend a party where she meets Steph's other friends Zed, Molly (Inanna Sarkis) and Jace (Swen Temmel), and meets Hardin for the second time. The group play truth or dare, revealing in turn Tessa's virginity; she is dared to kiss Hardin, but refuses. Later at the party, Hardin attempts to kiss Tessa, but she rejects his advances and leaves.
The following day, Tessa meets Landon (Shane Paul McGhie), a classmate, who reveals to her that he and Hardin are going to be related as his mother is engaged to Hardin's father. Following a debate in class, Hardin approaches Tessa and insists they start over, inviting her to a nearby lake. While they swim, Hardin kisses Tessa, saying that they cannot just be friends. Later, the two encounter Molly and Zed at a diner, after which Tessa says she will tell Noah about her and Hardin's kiss. Hardin tells her not to, saying that he does not date, disappointing Tessa. Noah surprises Tessa with a sudden visit, and the two have an evening together by a bonfire. In a game of suck and blow at the bonfire party, Jace purposely fails in order to kiss Tessa, causing Hardin to become jealous and the two get into a physical fight. While Noah sleeps in Tessa's bed after the party, she leaves to check on Hardin, who has destroyed the house in drunken anger. She comforts him, and the two kiss.

Who plays who in the After movie?

Here is the full cast and characters of "After" movie. Actors and actresses are sorted mostly in credits order.

When is After movie release date?

What are After filming details?

"After" movie is rated "PG-13", according to the MPAA film rating system.

What are critics and audiences saying about After movie?

"After" movie got average rating from critics. IMDB rating is 5.3/10. Rotten Tomatoes rating is 19/100. But the audience likes the film. Audiences polled by CinemaScore gave the film an average grade of "B" on a scale ranging from A+ to F.

More information and reviews on "After" movie you can get on the following websites.

After on IMDB is available at:

After on Wikipedia is available at: