Is there a trailer for Official Secrets movie? 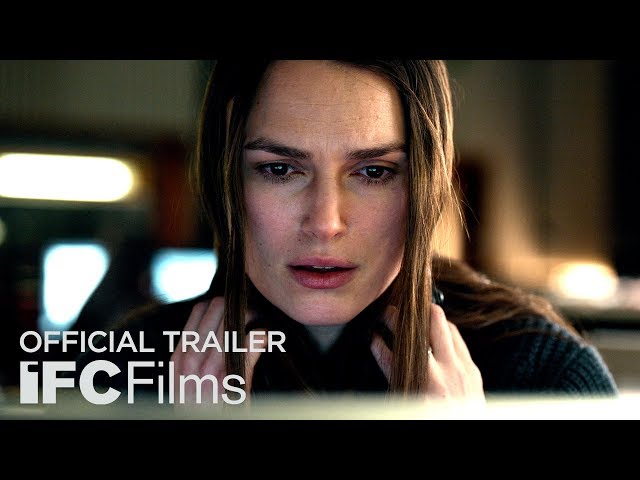 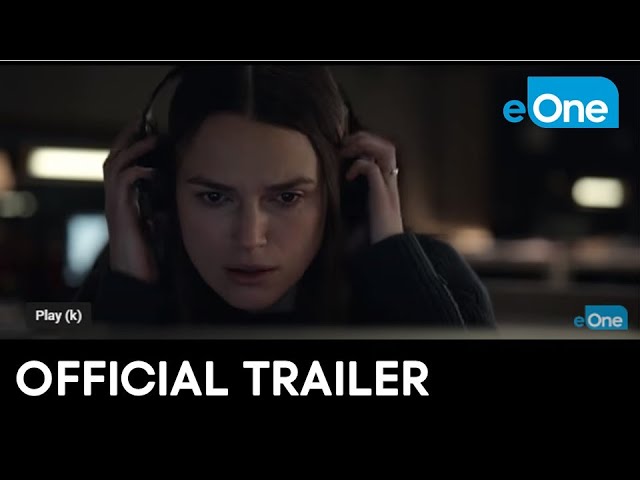 What is Official Secrets movie plot?

In early 2003, GCHQ analyst Katharine Gun (Keira Knightley) obtains a memo detailing a joint United States and British operation to spy on diplomats from several non - permanent United Nations Security Council member states Cameroon, Chile, Bulgaria and Guinea in order to "dig dirt" on them and influence the Security Council into passing a resolution supporting an invasion of Iraq. Angered that the United Kingdom is being led into a war on false pretences, Katharine leaks the memo to a friend involved in the anti-war movement, who passes it to anti-war activist Yvonne Ridley (Hattie Morahan), who in turn passes it to The Observer journalist Martin Bright (Matt Smith).
The Observer foreign editor Peter Beaumont (Matthew Goode) allows Martin to investigate the story in the interest of journalism. To verify the authenticity of the leaked memo, Martin enlists the help of the Observer's Washington, DC correspondent Ed Vulliamy (Rhys Ifans) in contacting the memo's author Frank Koza, the Chief of Staff at the "regional targets" section of the National Security Agency. Despite the Observer pro-war stance, Peter convinces the newspaper's editor Roger Alton (Conleth Hill) that the leaked memo is worth publishing.
The publication of the leaked memo in March 2003 generates considerable public and media interest. The Drudge Report attempts to discredit the document as a fake after a young staffer named Nicole Mowbray (Hanako Footman) accidentally changed the text from American to British English. However, Martin is able to produce the original memo, confirming its authenticity. Katharine's actions prompt GCHQ to launch an internal investigation. Seeking to prevent the US and UK invasion of Iraq, and to protect her fellow GCHQ colleagues from prolonged suspicion, Katharine confesses to leaking the memo. She is arrested and detained for a night before being released on remand.

Who plays who in the Official Secrets movie cast?

Here is the full cast and characters of "Official Secrets" movie. Actors and actresses are sorted mostly in credits order.

What are Official Secrets filming details?

The duration of the film is 112 minutes. The film grossed over $10.1 million.

"Official Secrets" movie is rated "R", according to the MPAA film rating system.

What are critics and audiences saying about Official Secrets movie?

More information and reviews on "Official Secrets" movie you can get on the following websites.

Official Secrets on IMDB is available at:

Official Secrets on Wikipedia is available at: