Here are "1917" movie trailer, plot summary, full cast and characters, release date, streaming services and everything we know so far. 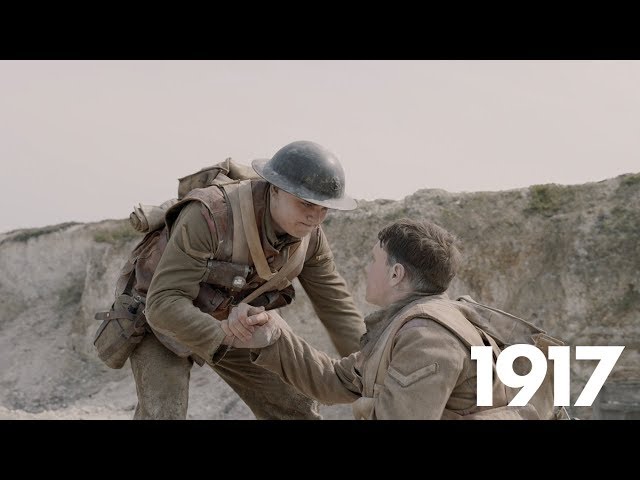 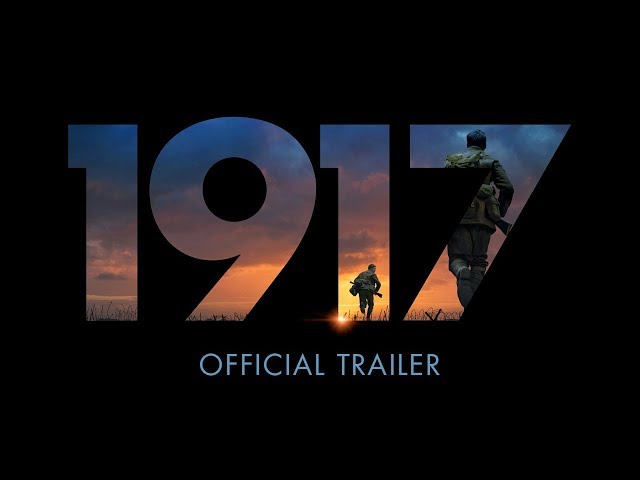 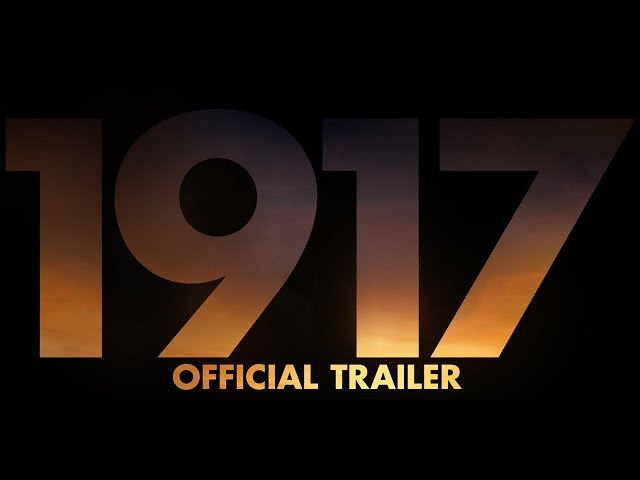 On 6 April 1917, aerial reconnaissance has observed that the German army, which has pulled back from a sector of the Western Front in northern France, is not in retreat but has made a strategic withdrawal to the new Hindenburg Line, where they are waiting to overwhelm the British with artillery. In the British trenches, with field telephone lines cut, two young British lance corporals, William Schofield, a veteran of the Somme, and Tom Blake, are ordered by General Erinmore (Colin Firth) to carry a message to Colonel Mackenzie of the Second Battalion of the Devonshire Regiment, calling off a scheduled attack the next morning that would jeopardise the lives of 1,600 men, including Blake's brother Joseph, a lieutenant.
Schofield and Blake cross no man's land to reach the abandoned German trenches, but Schofield injures his left hand along the way. In an underground barracks, they discover a tripwire set by the Germans, which is promptly triggered by a rat; the explosion almost kills Schofield, but Blake saves him, and the two escape. They arrive at an abandoned farmhouse, where a German plane is shot down in a dogfight with Allied aircraft. Schofield and Blake save the burned pilot, but the pilot stabs Blake and is shot dead by Schofield. Schofield comforts Blake as he dies, promising to complete the mission and to write to Blake's mother. Taking Blake's rings and dog tag, as well as Erinmore's letter, he is picked up by a passing British unit.
A destroyed canal bridge near Écoust-Saint-Mein prevents the British lorries from crossing, and Schofield chooses to part with them. He uses what is left of the bridge to cross alone, and comes under fire from a sniper. Exchanging shots, Schofield wounds the sniper and advances, whereupon he and the sniper shoot each other simultaneously; the sniper is killed, while Schofield is struck in the helmet and knocked unconscious. He awakens at night and makes his way through the flare-lit ruins of the town. After evading a German soldier, he discovers a French woman hiding with an infant. She treats his wounds, and he gives her his canned food and milk from the farm. Despite her pleas, Schofield leaves, after hearing the chimes of a nearby clock and realising that time is running out. Encountering German soldiers, he strangles one to death and escapes pursuit by jumping into a river. The river carries him while the cherry blossoms fall. He is swept over a waterfall before reaching the riverbank. In the forest, he finds D Company of the 2nd Devons, which is in the last wave of the attack. As the company starts to move toward the front, Schofield tries to reach Colonel Mackenzie.

Here is the full cast and characters of "1917" movie. Actors and actresses are sorted mostly in credits order.

What are 1917 filming details?

What are critics and audiences saying about 1917 movie?

More information and reviews on "1917" movie you can get on the following websites.

1917 on Wikipedia is available at: