Is there a trailer for Cats movie? 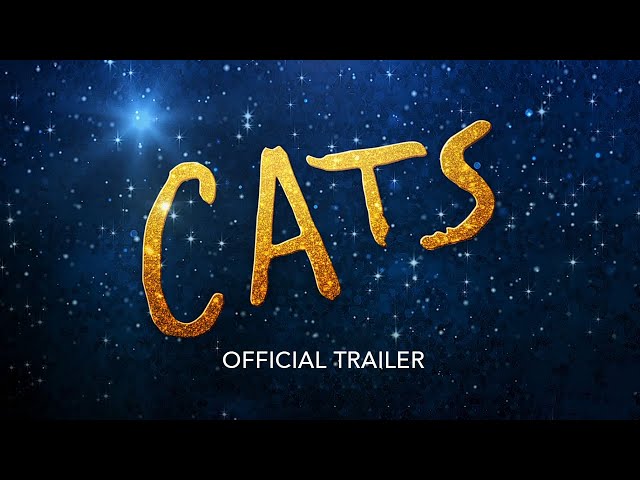 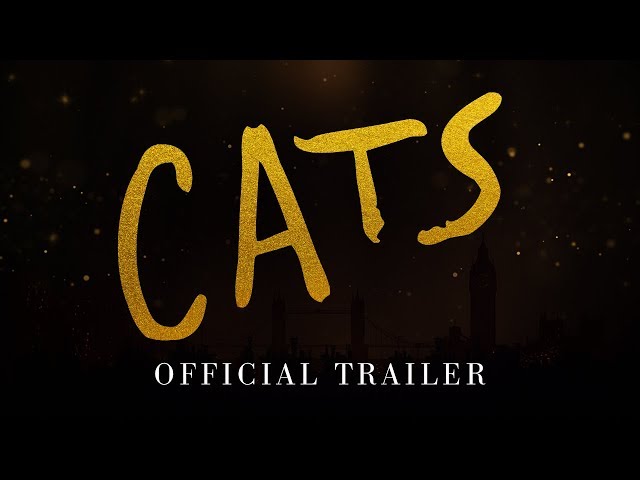 What is Cats movie plot?

Here is a short review of "Cats" movie plot summary.

Victoria, a young white cat, is thrown out of a car in the streets of London in the middle of the night. The alley cats witnessing this introduce themselves to her as the "Jellicles". Two toms, meek magician Mr. Mistoffelees (Laurie Davidson) and the loyal Munkustrap (Robbie Fairchild), and two queens, the snooty Cassandra (Mette Towley) and Demeter (Daniela Norman), take Victoria under their wing and show her the world of the Jellicles as they prepare for the Jellicle Ball, an annual ceremony where cats compete to be chosen to go to the Heaviside Layer and be granted a new life.
Throughout the film, the Jellicle Ball competitors are introduced and sing about themselves: the characters include Jennyanydots (Rebel Wilson), a domestic tabby, who boosts the productivity of mice and roaches; the Rum Tum Tugger (Jason Derulo), a flirtatious tom who riles up the others; Bustopher Jones (James Corden), a bourgeois cat who boasts about his weight and shares food scraps from the garbage; Skimbleshanks the Railway Cat (Steven McRae), a tidy ginger cat who tap dances and supervises the operation of a train; Gus, an aged theatrical cat who has played some of the biggest roles in history; and Macavity, a notorious criminal capable of apparating. Macavity kidnaps the other contestants (save for Tugger) so that he can be made the Jellicle Choice by default.
Victoria also happens to meet the mischievous twins Mungojerrie (Danny Collins) and Rumpleteazer (Naoimh Morgan), who enjoy causing trouble and messing with things in the house of their human family. They convince Victoria to join in the fun but leave her tangled up in some necklaces when the family dog is alerted to their presence. Luckily, Mr. Mistoffelees comes to rescue Victoria, distracting the dog and escaping with her. They return to the group, just in time for the arrival of the tribe's wise and beloved matriarch Old Deuteronomy (Judi Dench). The Jellicle Ball commences inside the abandoned Egyptian Theatre. Victoria dances a ballet solo in the moonlight but is distracted by Cassandra harassing Grizabella, a former member of the tribe who was banished for, among other things, her past allegiance with Macavity. Victoria relates to Grizabella's feelings of abandonment. As Grizabella slinks away into the streets, Old Deuteronomy witnesses their quiet camaraderie and assures Victoria that she can become a Jellicle herself in time.

Who plays who in the Cats movie cast?

Here is the full cast and characters of "Cats" movie. Actors and actresses are sorted mostly in credits order.

When is Cats movie release date?

What are Cats filming details?

"Cats" movie is rated "PG", according to the MPAA film rating system.

What are critics and audiences saying about Cats movie?

"Cats" movie got low rating from critics. IMDB rating is 2.7/10. Rotten Tomatoes rating is 19/100. Audiences polled by CinemaScore gave the film an average grade of "C+" on a scale ranging from A+ to F.

More information and reviews on "Cats" movie you can get on the following websites.

Cats on IMDB is available at:

Cats on Wikipedia is available at: