Here are "King of Thieves" movie trailer, plot summary, full cast and characters, release date and everything we know so far.

Is there a trailer for King of Thieves movie?

Saban Films on Tuesday, December 11, 2018 released the trailer for "King of Thieves" you can watch here:
King of Thieves Official Trailer (2019) - Michael Caine. 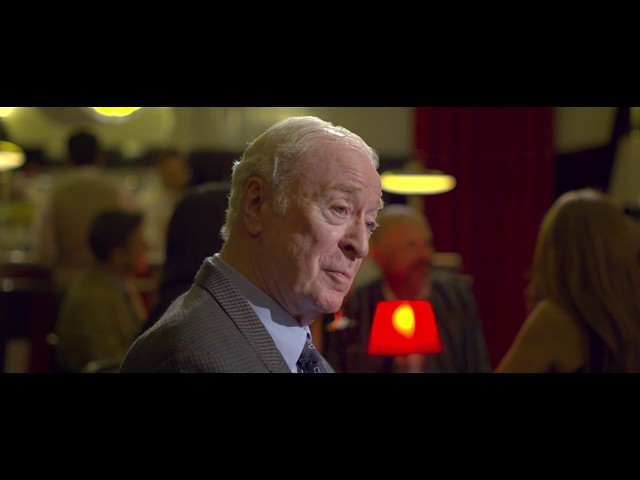 What is King of Thieves movie plot?

Here is a short review of "King of Thieves" movie plot summary.

A professional thief in his younger years, 77-year-old widower Brian Reader (Michael Caine) pulls together a band of ageing criminals to plot an unprecedented burglary at the Hatton Garden Safe Deposit. The thieves, all but one in their 60s and 70s, employ their old-school skills to plan the heist over the Easter holiday weekend. Posing as gas repairmen, they enter the deposit building, deactivate the alarms, and proceed to drill a hole into the wall of the strongroom. Two days later, they manage to escape with allegedly over £14 million in stolen jewels and money. When the crime is discovered, the police investigation starts, followed by a frenzy of publicity and media speculation as to those responsible.
Cracks between the misfit gang members begin to show as they argue over how to share the goods, and they become increasingly distrustful of each other. Brian is excluded by the group and, not realising the true value of the haul, the gang makes several mistakes. These help the police to identify, track, and finally arrest the gang members, with only the younger Basil (Charlie Cox) evading arrest and escaping the country. All the others are remanded in custody and await their trial with equanimity.

Who plays who in the King of Thieves movie?

Here is the full cast and characters of "King of Thieves" movie. Actors and actresses are sorted mostly in credits order.

When is King of Thieves movie release date?

What are King of Thieves filming details?

The duration of the film is 108 minutes. The film grossed over $11.4 million.

"King of Thieves" movie is rated "R", according to the MPAA film rating system.

What are critics and audiences saying about King of Thieves movie?

"King of Thieves" movie got average rating from critics. IMDB rating is 5.5/10. Rotten Tomatoes rating is 34/100. The audience dislikes the film either.

More information and reviews on "King of Thieves" movie you can get on the following websites.

King of Thieves on IMDB is available at:

King of Thieves on Wikipedia is available at: