Is there a trailer for Black Adam movie? 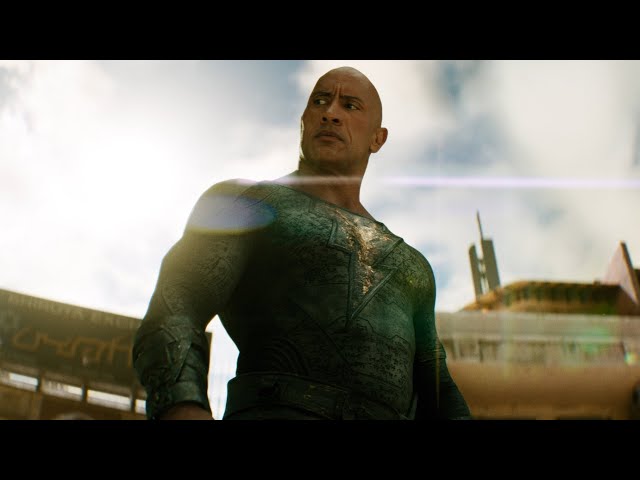 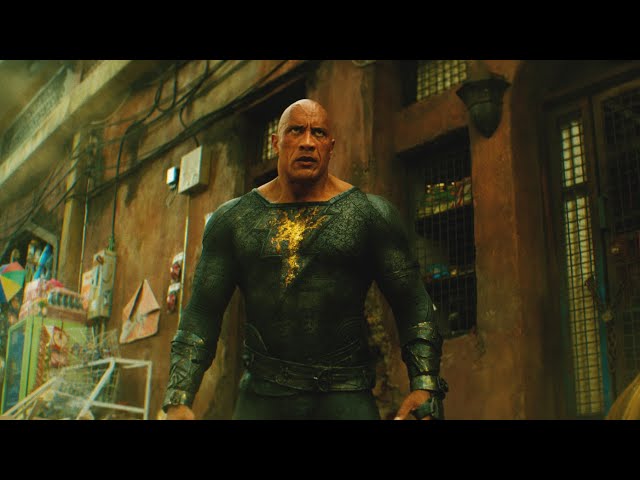 What is Black Adam movie plot?

After nearly five-thousand years of imprisonment, Black Adam (Dwayne Johnson), an antihero from the ancient city of Kahndaq, is unleashed into modern times. His brute tactics and way of justice attract the attention of the Justice Society of America (JSA), who try to stop his rampage, teach him how to be a hero more than a villain, and must team up to stop a force more powerful than Adam himself.

Who plays who in the Black Adam movie cast?

Here is the full cast and characters of "Black Adam" movie. Actors and actresses are sorted mostly in credits order.

What are Black Adam filming details?

More information and reviews on "Black Adam" movie you can get on the following websites.

Black Adam on IMDB is available at:

Black Adam on Wikipedia is available at: