Is there a trailer for Censor movie?

Magnolia Pictures & Magnet Releasing on Tuesday, May 18, 2021 released the trailer for "Censor" you can watch here:
Censor - Official Trailer. 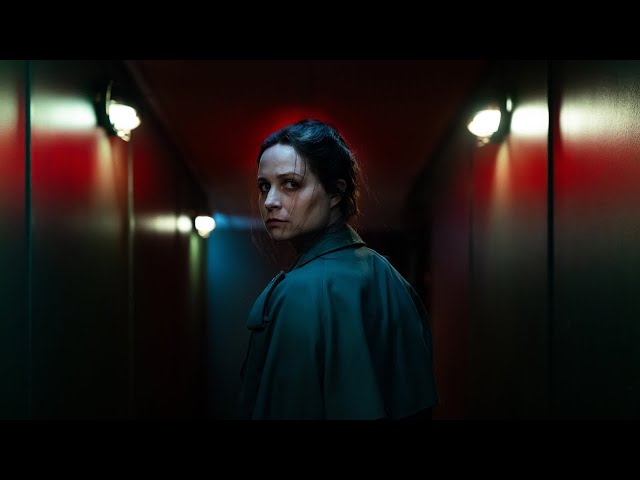 What is Censor movie plot?

Here is a short review of "Censor" movie plot summary.

After viewing a strangely familiar video nasty, Enid (Niamh Algar), a film censor, sets out to solve the past mystery of her sister's disappearance, embarking on a quest that dissolves the line between fiction and reality.

Who plays who in the Censor movie cast?

Here is the full cast and characters of "Censor" movie. Actors and actresses are sorted mostly in credits order.

When is Censor movie release date?

"Censor" movie release date was scheduled to be on January 28, 2021 (Sundance) and on June 11, 2021 (United States) distributing by Magnet Releasing, Magnolia Pictures, Kinostar Filmverleih, Vertigo Releasing, KinoVista and The Searchers.

What are Censor filming details?

What are critics and audiences saying about Censor movie?

More information and reviews on "Censor" movie you can get on the following websites.

Censor on IMDB is available at:

Censor on Wikipedia is available at: