Here are "3 from Hell" movie trailer, plot summary, full cast and characters, release date, streaming services and everything we know so far.

Is there a trailer for 3 from Hell movie? 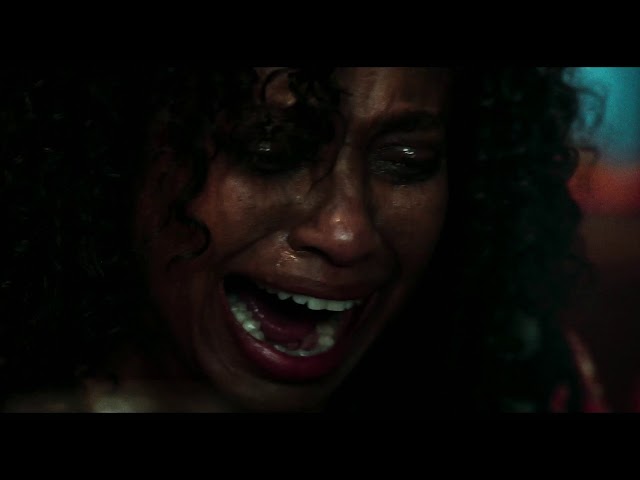 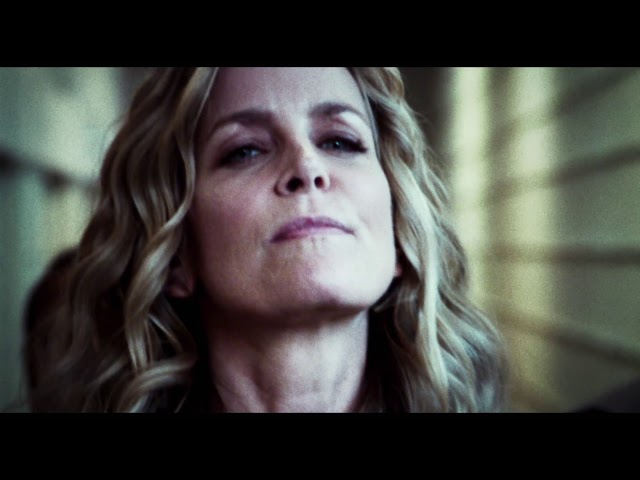 What is 3 from Hell movie plot?

Here is a short review of "3 from Hell" movie plot summary.

The film opens with several news reports about the Firefly family's murderous rampage. Through the reports, it is revealed that Baby (Sheri Moon Zombie), Otis (Bill Moseley), and Captain Spaulding (Sid Haig) miraculously survived their shootout with the police and that they will be tried for their crimes. The trial is widely covered nationwide and becomes a cause célèbre, resulting in the organization of protests that insist the trio's innocence. Numerous fanatics also adopt the chant "Free the Three", claiming that their crimes were committed as a means to fight against the system. Despite this, all three are found guilty and sentenced to life in prison. In addition to the final verdict, Captain Spaulding is executed via lethal injection. Otis' half-brother, Winslow (Richard Brake) Foxworth "Foxy" Coltrane, shows up to help Otis escape from prison while he is outside doing work on a chain gang. In the process, Otis kills Rondo (Danny Trejo), who was also on the chain gang after having been arrested some time after the end of the previous film and been sent to the same prison, but did not recognize Otis. Meanwhile, Baby unsuccessfully seeks parole, as her mental state has further deteriorated since her incarceration.
Once free, Otis and Foxy begin planning to free Baby from prison. To accomplish this, they kidnap the family and friends of the prison's warden, Virgil Dallas Harper. Otis and Foxy demand that Harper help Baby sneak out of prison or they will murder everyone they hold hostage. Harper follows their commands and sneaks Baby out of prison by disguising her as a guard. However, once Baby is freed, Otis and Foxy decide to eliminate the loose ends and kill all the hostages, as well as Harper. Now united, the three are undecided as to what to do next but eventually decide to flee to Mexico, a decision that is made more pressing due to Baby's growing instability.

Who plays who in the 3 from Hell movie cast?

Here is the full cast and characters of "3 from Hell" movie. Actors and actresses are sorted mostly in credits order.

When is 3 from Hell movie release date?

"3 from Hell" movie release date was scheduled to be on September 16, 2019 distributing by Lionsgate, Brownie, StudioCanal and Saban Films.

What are 3 from Hell filming details?

"3 from Hell" movie is rated "R", according to the MPAA film rating system.

What are critics and audiences saying about 3 from Hell movie?

More information and reviews on "3 from Hell" movie you can get on the following websites.

3 from Hell on IMDB is available at:

3 from Hell on Wikipedia is available at: