Here are "Over the Moon" movie trailer, plot summary, full cast and characters, release date, streaming services and everything we know so far. 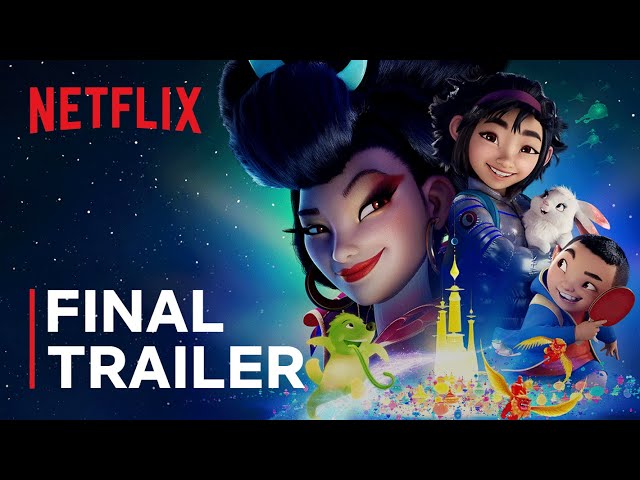 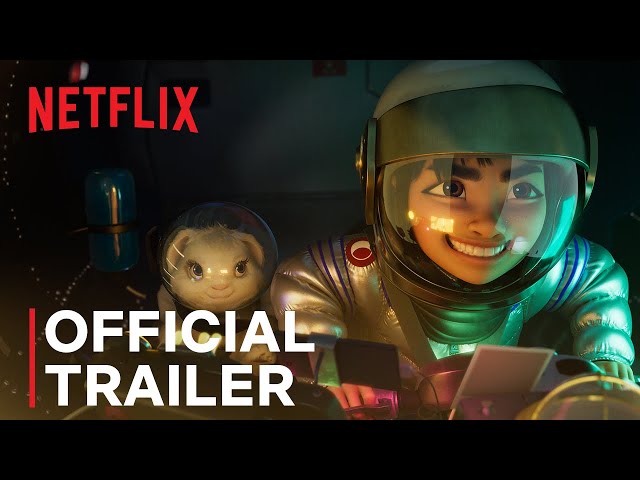 A girl named Fei Fei (Cathy Ang) is being told the legend of the Moon goddess Chang'e (Phillipa Soo) who took a potion for immortality, causing her to become a goddess and ascend to the Moon without her lover Houyi (Conrad Ricamora), and awaits for him there. In preparation for the annual Moon Festival, Fei Fei and her family make mooncakes for the village. However, Fei Fei's mother falls ill, and gives her daughter a rabbit named Bungee (Edie Ichioka) before passing away.
Fei Fei, who still believes in Chang'e four years later, is upset when she learns that her father is engaged to Ms. Zhong, and is annoyed by her son, Chin (Robert G. Chiu). Fei Fei's family joins them for the Moon Festival celebration, and she remembers her mother. Inspired by a crane and the legend of Chang'e, she decides to build a rocket to the Moon to prove that Chang'e is real. She designs a rocket that resembles a Chinese paper lantern in the shape of a rabbit that uses fireworks to boost her speed. Her rocket almost succeeds until she realizes that Chin snuck aboard her rocket and they begin to crash to Earth. Suddenly, the rocket is captured in a mystical beam of energy and taken to the Moon. They crash land after being beset by playful spirits, who then rescue them and take them to Lunaria.
They are introduced to Chang'e and her backup dancers, the Lunettes. Chang'e tells Fei Fei that she was supposed to deliver a gift for Chang'e to bring Houyi back. Fei Fei takes a photo with Chang'e to prove she is real, but Chang'e takes the photo from Fei Fei and demands the gift. Fei Fei doesn't know what she is talking about, and a frustrated Chang'e announces a competition to find her gift before the last of the moondust falls. Fei Fei gets upset with Chin and leaves him, getting a ride with the Biker Chicks to the crash site. Chin sees some Lunettes with the photo and is captured by Chang'e who demands the location of the gift. Chang'e challenges Chin to a game of ping pong that Chin wins, further upsetting Chang'e. Chang'e cries in despair that she will never see Houyi again. While Chin is trapped in a chamber by Chang'e, Bungee follows the Jade Rabbit into his workplace. Meanwhile, Fei Fei and the Biker Chicks head to her rocket's crash site, where the former meets an exiled Lunarian named Gobi (Ken Jeong). She discovers her Chang'e doll, which she suspects to be the gift, but the Biker Chicks grab the doll and leave Fei Fei and Gobi behind.

Who plays who in the Over the Moon movie cast?