Is there a trailer for Plane movie? 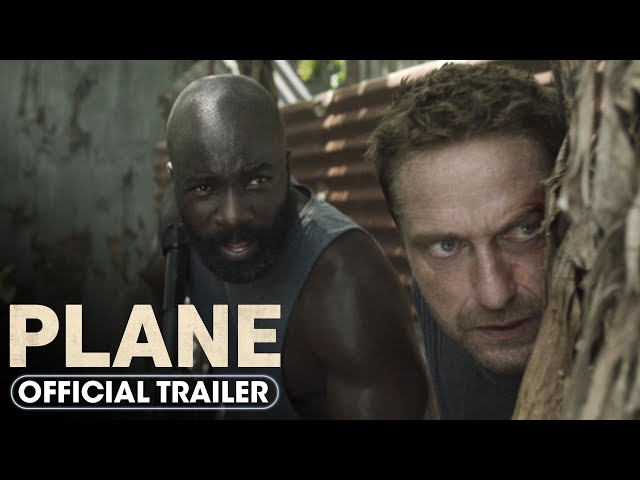 What is Plane movie plot?

Here is a short review of "Plane" movie plot summary.

Commercial pilot Brodie Torrance (Gerard Butler) completes an emergency landing after a ravaging storm damages the aircraft. The plane lands in the hostile island of Jolo, Philippines. Soon, the passengers are taken hostage by the local militants of the island. With help struggling to find their location and running out of time. Brodie decides to enlist help from the convicted fugitive that he was transporting along his commercial flight. Together, they work together to rescue the passengers and escape the island.

Who plays who in the Plane movie cast?

Here is the full cast and characters of "Plane" movie. Actors and actresses are sorted mostly in credits order.

When is Plane movie release date?

What are Plane filming details?

More information and reviews on "Plane" movie you can get on the following websites.

Plane on IMDB is available at:

Plane on Wikipedia is available at: