Is there a trailer for Snake Eyes movie? 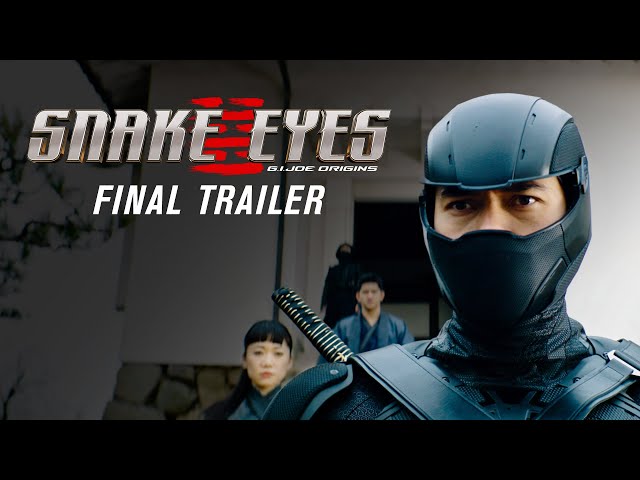 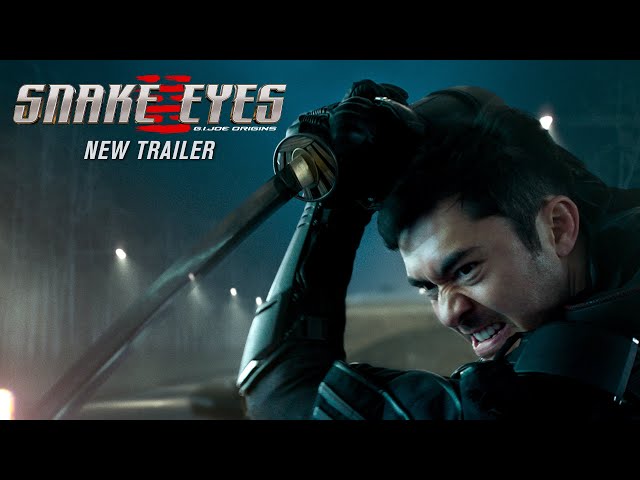 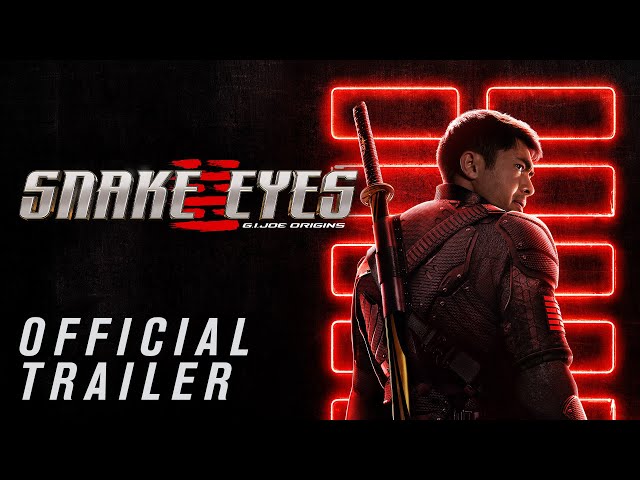 What is Snake Eyes movie plot?

A mysterious lone fighter, known only as "Snake Eyes", is welcomed into and trained by an ancient Japanese ninja clan called the Arashikage, but finds his loyalties being tested when secrets from his past are revealed, as he eventually goes on the path to become the heroic operative of the organization G.I. Joe.

Who plays who in the Snake Eyes movie cast?

Here is the full cast and characters of "Snake Eyes" movie. Actors and actresses are sorted mostly in credits order.

What are Snake Eyes filming details?

The duration of the film is 121 minutes. The film's budget is $88 million.

"Snake Eyes" movie is rated "PG-13", according to the MPAA film rating system.

What are critics and audiences saying about Snake Eyes movie?

More information and reviews on "Snake Eyes" movie you can get on the following websites.

Snake Eyes on IMDB is available at:

Snake Eyes on Wikipedia is available at: