Here are "The Bad Guys" movie trailer, plot summary, full cast and characters, release date, streaming services and everything we know so far.

Is there a trailer for The Bad Guys movie?

Universal Pictures on Wednesday, February 23, 2022 released the trailer for "The Bad Guys" you can watch here:
THE BAD GUYS | Official Trailer 2. 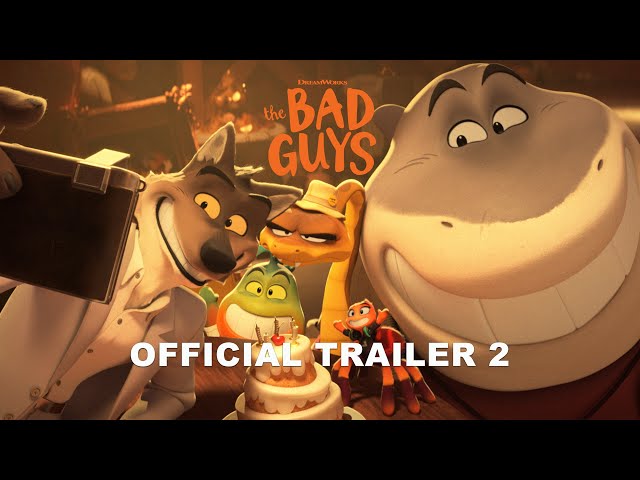 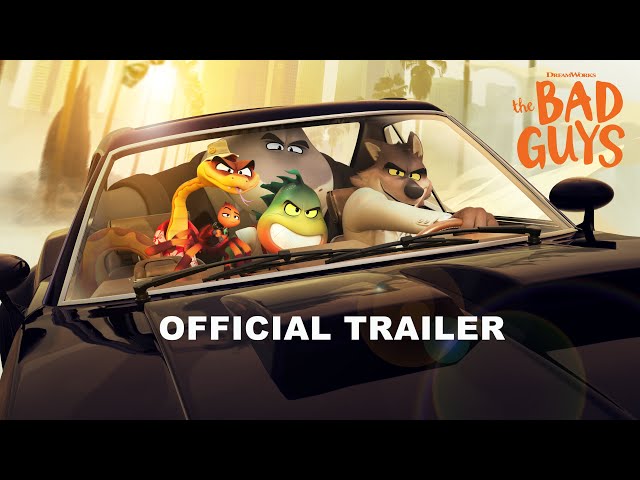 What is The Bad Guys movie plot?

Here is a short review of "The Bad Guys" movie plot summary.

In Greater Los Angeles where humans and anthropomorphic animals co-exist, cool-headed pickpocket and robber Mr. Wolf (Sam Rockwell) leads The Bad Guys, a gang of infamous criminal animals who commit brazen thefts and evade the authorities due to the public's interpretation of them as inherently "bad" animals.
After being insulted by Governor Diane Foxington on live television, Wolf convinces his gang to pull off a heist to steal a valuable award called the Golden Dolphin from guinea pig philanthropist Professor Marmalade, during his inauguration at a gala. During the heist, Wolf inadvertently helps an elderly woman and is praised for the good deed, leading to Wolf becoming afflicted by his wrongdoings. After the gang is exposed and arrested as result of a failed attempted escape, Wolf persuades Marmalade with Foxington's approval to reform them, planning to take advantage of the pretense to steal the award again.
Marmalade invites the gang to his home, but they struggle with his lessons, unable to adapt to good behavior. After a "heist for good" to rescue a herd of guinea pigs from a research lab fails due to Wolf's second-in-command, Mr. Snake (Marc Maron), eating them, Foxington decides to call off the experiment but relents when Wolf confesses that he despises being hated for his species; she admits she understands and has hope for him. Wolf contemplates the matter and finds himself rescuing a cat from a tree, which Marmalade records and publishes, turning the public image of the gang around. However, Snake fears that he is losing touch with his friend.

Who plays who in the The Bad Guys movie cast?

Here is the full cast and characters of "The Bad Guys" movie. Actors and actresses are sorted mostly in credits order.

When is The Bad Guys movie release date?

What are The Bad Guys filming details?

"The Bad Guys" movie is rated "PG", according to the MPAA film rating system.

What are critics and audiences saying about The Bad Guys movie?

"The Bad Guys" movie got high rating from critics. IMDB rating is 6.8/10. Audiences polled by CinemaScore gave the film an average grade of "A" on a scale ranging from A+ to F.

More information and reviews on "The Bad Guys" movie you can get on the following websites.

The Bad Guys on IMDB is available at:

The Bad Guys on Wikipedia is available at: