Here are "Fauda" TV series trailer, plot summary, full cast and characters, release date and everything we know so far.

Is there a trailer for Fauda TV series? 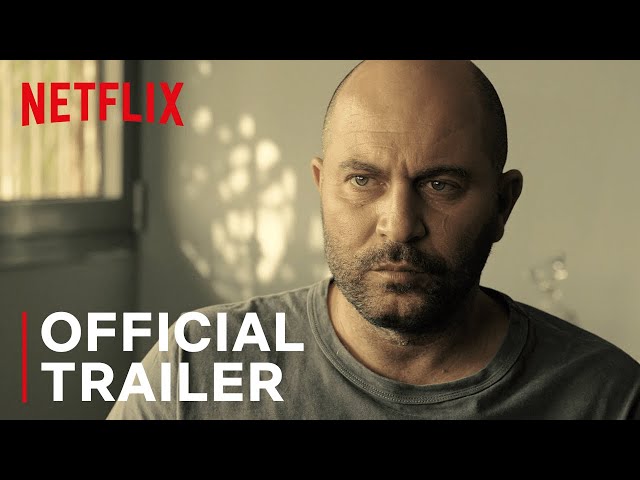 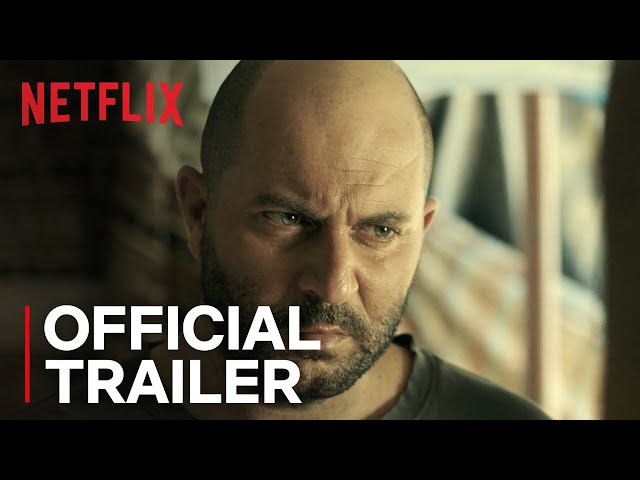 What is Fauda TV series plot?

Eighteen months prior to the start of the show, the Israeli soldier Doron (Lior Raz) and his unit were credited with killing the terrorist Taufiq Hammed. Following this, Doron retires from service in order to grow a vineyard. At the beginning of season 1 Doron is visited by Moreno, the commander of his old unit, who informs him that Taufiq Hammed is still alive and plans to attend his brother Bashir's wedding. Doron rejoins his team in order to go undercover at the wedding. Ultimately they are discovered and Bashir is killed, moments before Taufiq is to arrive. Although Doron is able to shoot Taufiq, and injures him, Taufiq escapes.
Taufiq barely survives the gunshot wound and is forced to have secret emergency surgery so as to not reveal that he is alive or where he is. Doron convinces Moreno to allow him to stay on with the unit until they catch Taufiq. Bashir's family all mourn him as a shahid (martyr) and his wife, Amal, vows revenge. Taufiq's right-hand man, Walid, convinces his cousin Shirin (Laëtitia Eïdo) to help Taufiq escape from the hospital minutes before Doron's team arrives.
Amal, distraught over Bashir's death, volunteers to bomb a nightclub which Boaz (Tomer Capon), Doron's brother-in-law and a member of his unit, frequents. This will ensure that the Israelis get the message that it is revenge on Boaz for the killing of Bashir. The plan is for Amal to arm the bomb in her purse and then leave the club three minutes before its detonation. However, Amal decides to stay and die in the explosion. Boaz regains consciousness following the blast and finds his girlfriend's body. Boaz does not handle the discovery well, and after getting pulled over, physically assaults the police and ends up in jail.

Who plays who in the Fauda TV series?

Here is the full cast and characters of "Fauda" TV series. Actors and actresses are sorted mostly in credits order.

What are Fauda filming details?

The average duration of each episode is 45 minutes. Country of origin: Israel. Original language: Hebrew and Arabic.

What are critics and audiences saying about Fauda TV series?

More information and reviews on "Fauda" TV series you can get on the following websites.

Fauda on IMDB is available at:

Fauda on Wikipedia is available at: