Is there a trailer for Space Force TV series? 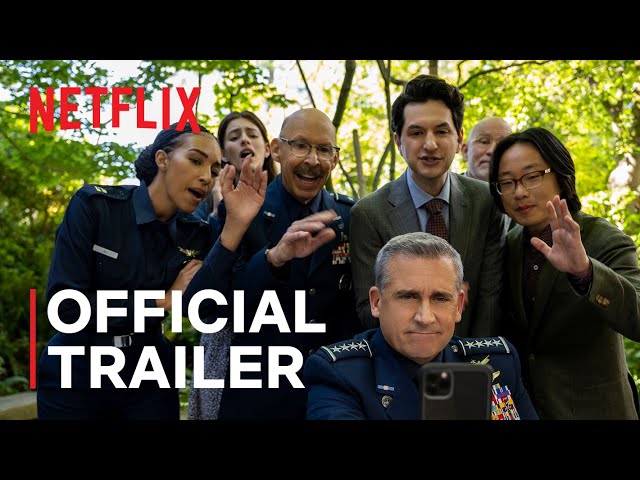 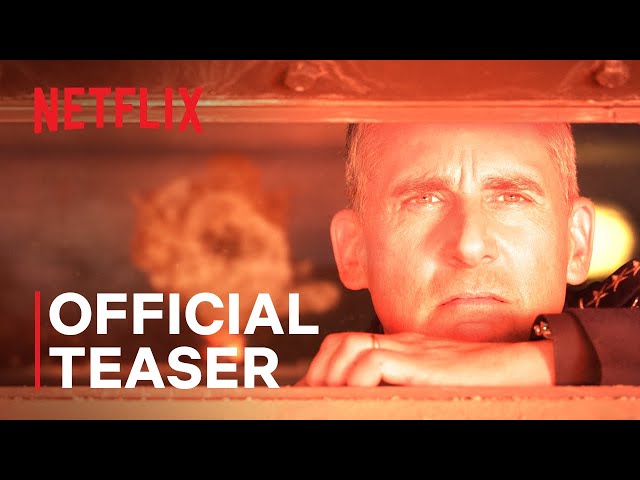 Space Force is a workplace comedy-drama series that centers on a group of people tasked with establishing the sixth branch of the United States Armed Forces, the United States Space Force. It follows the efforts of General Mark Naird (Carell) to get "boots on the moon" by 2024, per the president's orders.

Who plays who in the Space Force TV series cast?

Here is the full cast and characters of "Space Force" TV series. Actors and actresses are sorted mostly in credits order.

What are Space Force filming details?

The average duration of each episode is 27 - 36 minutes. Country of origin: United States. Original language: English.

What are critics and audiences saying about Space Force TV series?

More information and reviews on "Space Force" TV series you can get on the following websites.

You can watch Space Force online streaming on Netflix:

Space Force on IMDB is available at:

Space Force on Wikipedia is available at: