Is there a trailer for Midnight Mass TV series? 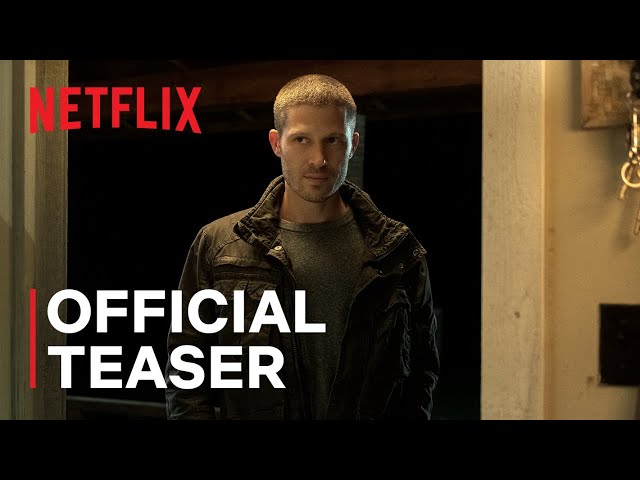 Midnight Mass tells the tale of a small, isolated island community whose existing divisions are amplified by the return of a disgraced young man (Zach Gilford) and the arrival of a charismatic priest (Hamish Linklater). When Father Paul's appearance on Crockett Island coincides with unexplained and seemingly miraculous events, a renewed religious fervor takes hold of the community - but do these miracles come at a price?

Who plays who in the Midnight Mass TV series cast?

Here is the full cast and characters of "Midnight Mass" TV series. Actors and actresses are sorted mostly in credits order.

What are Midnight Mass filming details?

More information and reviews on "Midnight Mass" TV series you can get on the following websites.

Midnight Mass on IMDB is available at:

Midnight Mass on Wikipedia is available at: