Here are "Succession" TV series trailer, plot summary, full cast and characters, release date and everything we know so far.

Is there a trailer for Succession TV series? 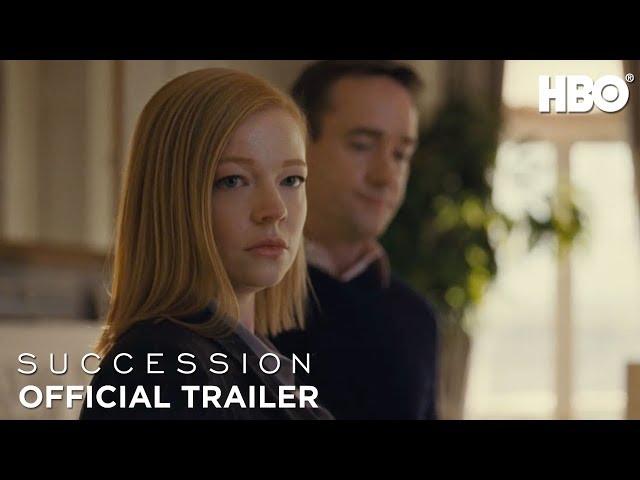 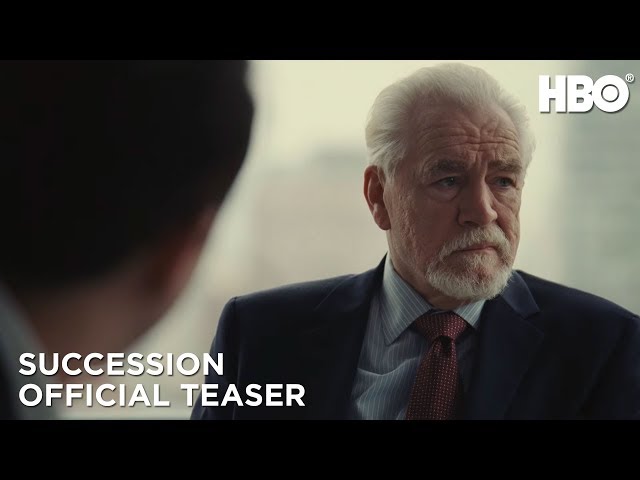 What is Succession TV series plot?

Succession follows the Roy family, owners of media conglomerate Waystar RoyCo. The family patriarch, Logan Roy (Brian Cox), has experienced a decline in health. His four children - removed oldest son Connor (Ruck), power-hungry Kendall (Strong), irreverent Roman (Kieran Culkin), and politically savvy Siobhan (Snook) - all with varying degrees of connection to the company, begin to prepare for a future without their father, and each begins vying for prominence within the company.

Who plays who in the Succession TV series?

Here is the full cast and characters of "Succession" TV series. Actors and actresses are sorted mostly in credits order.

What are Succession filming details?

The average duration of each episode is 56 - 66 minutes. Country of origin: United States. Original language: English.

What are critics and audiences saying about Succession TV series?

More information and reviews on "Succession" TV series you can get on the following websites.

Succession on IMDB is available at:

Succession on Wikipedia is available at: