Here are "Nailed It!" TV series trailer, plot summary, full cast and characters, release date, streaming services and everything we know so far.

Netflix on Wednesday, March 18, 2020 released the trailer for "Nailed It!" you can watch here:
Nailed It! | Season 4 Official Trailer | Netflix. 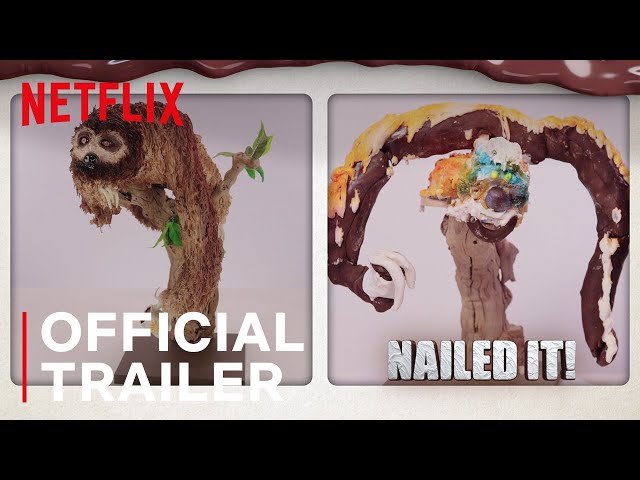 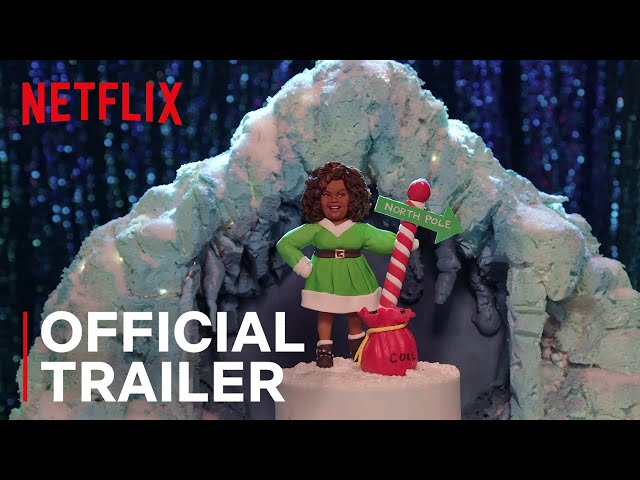 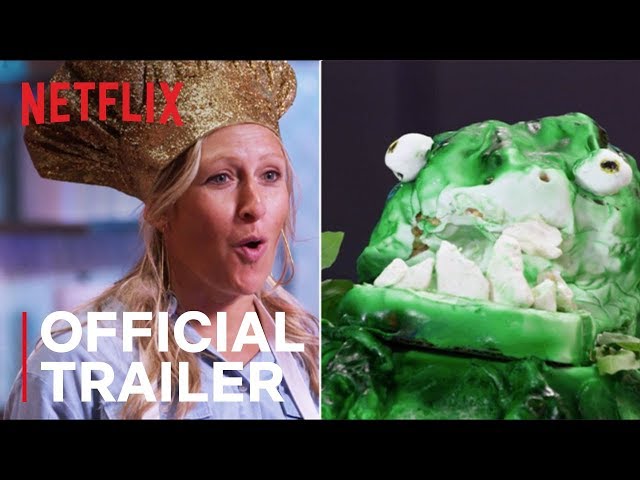 Nailed It! was inspired by the craze of people trying and failing to make elaborate cakes they found on the Internet. Three amateur bakers with demonstrated poor baking skills attempt to re-create edible masterpieces for a $10,000 prize and the Nailed It! trophy. Competitors take part in two challenges over the course of the 35-minute episodes; their efforts are judged by co-hosts Nicole Byer and Jacques Torres, joined by a different guest judge each episode.
The first challenge is called "Baker's Choice", where the contestants pick one of three existing confectionery treats and try to recreate it. The winner of this challenge gets a special prize and is allowed to wear a golden chef's hat.
In the second challenge, "Nail It or Fail It", contestants have two hours to recreate a complicated cake from scratch. They each receive a "Panic Button" which allows them to get three minutes of assistance from one of the judges. The worst-performing baker from the first challenge gets a second button to distract the other bakers - the specific function varies depending on the episode, but normally involves Nicole annoying the bakers. The three judges decide on the winning cake based upon presentation and taste. The winner receives a trophy and the $10,000 prize.

Who plays who in the Nailed It! TV series?