Is there a trailer for Dirty John TV series? 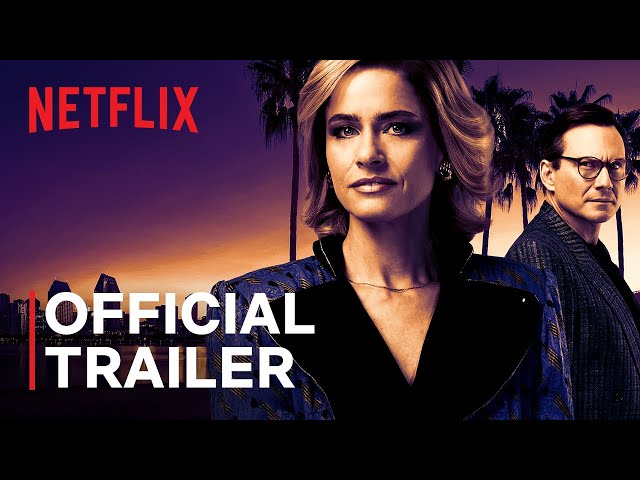 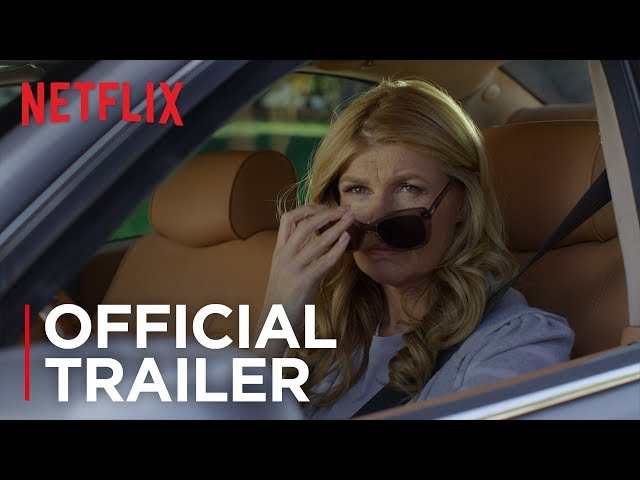 Season one of Dirty John tells the story of "how a romance with the charismatic John Meehan (Eric Bana) spiraled into secrets, denial, manipulation, and ultimately, survival - with horrific consequences for an entire family."
Season two follows the breakdown of Betty Broderick's marriage to childhood sweetheart, Dan Broderick (Christian Slater), and the devastating effects of the emotional toll it took on Betty.

Who plays who in the Dirty John TV series?

Here is the full cast and characters of "Dirty John" TV series. Actors and actresses are sorted mostly in credits order.

What are Dirty John filming details?

The average duration of each episode is 42 - 50 minutes. Country of origin: United States. Original language: English.

What are critics and audiences saying about Dirty John TV series?

More information and reviews on "Dirty John" TV series you can get on the following websites.

Dirty John on IMDB is available at:

Dirty John on Wikipedia is available at: