Is there a trailer for Outer Range TV series? 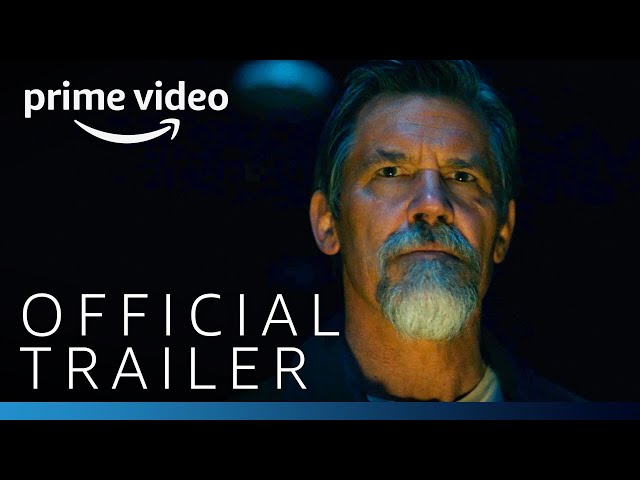 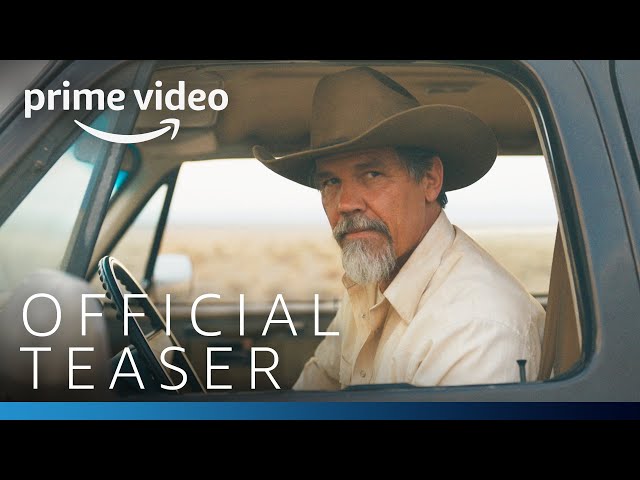 Royal Abbott (Josh Brolin), a Wyoming rancher, becomes involved in a supernatural mystery following the arrival of Autumn (Imogen Poots), a drifter with a connection to Abbott's ranch.

Who plays who in the Outer Range TV series cast?

Here is the full cast and characters of "Outer Range" TV series. Actors and actresses are sorted mostly in credits order.

What are Outer Range filming details?

More information and reviews on "Outer Range" TV series you can get on the following websites.

Outer Range on IMDB is available at:

Outer Range on Wikipedia is available at: