Here are "The Undoing" TV series trailer, plot summary, full cast and characters, release date and everything we know so far.

Watch the official trailer for The Undoing.

HBO on Thursday, March 26, 2020 released the trailer for "The Undoing" you can watch here:
The Undoing: Official Teaser 2 | HBO. 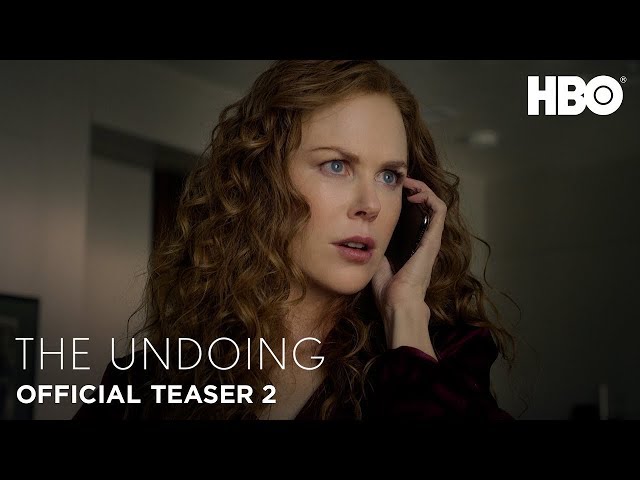 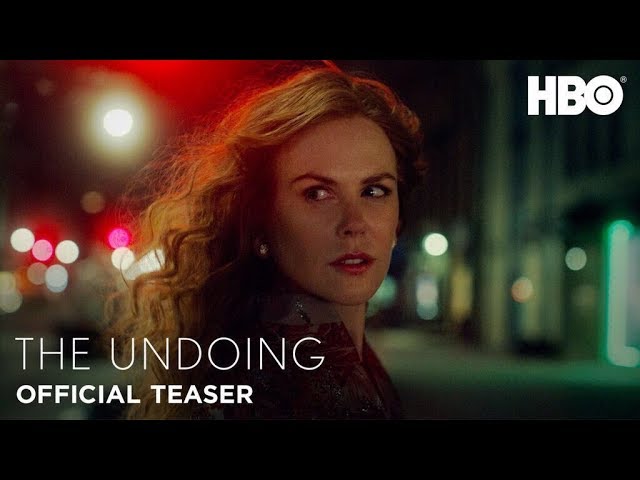 What is The Undoing plot?

Here is a plot summary for "The Undoing" TV series.

Grace Fraser (Nicole Kidman) is living the only life she ever wanted for herself. She's a successful therapist, has a devoted husband and young son who attends an elite private school in New York City. Overnight a chasm opens in her life: a violent death, a missing husband, and, in the place of a man Grace thought she knew, only a chain of terrible revelations. Left behind in the wake of a spreading and very public disaster and horrified by the ways in which she has failed to heed her own advice, Grace must dismantle one life and create another for her child and herself.

Who's in the The Undoing cast?

Here is the full cast and characters of "The Undoing" TV series. Actors and actresses are sorted mostly in credits order.

What are The Undoing filming details?

"The Undoing" series are produced by David E. Kelley Productions, Blossom Films and Made Up Stories.

The average duration of each episode is 50 - 67 minutes. Country of origin: United States. Original language: English.

What are critics and audiences saying about The Undoing?

"The Undoing" TV series got high rating from critics. IMDB rating is 7.6/10.

More information and reviews on "The Undoing" TV series you can get on the following websites.

The Undoing on IMDB is available at:

The Undoing on Wikipedia is available at: