Here are "The Dragon Prince" TV series trailer, plot summary, full cast and characters, release date and everything we know so far.

Is there a trailer for The Dragon Prince TV series? 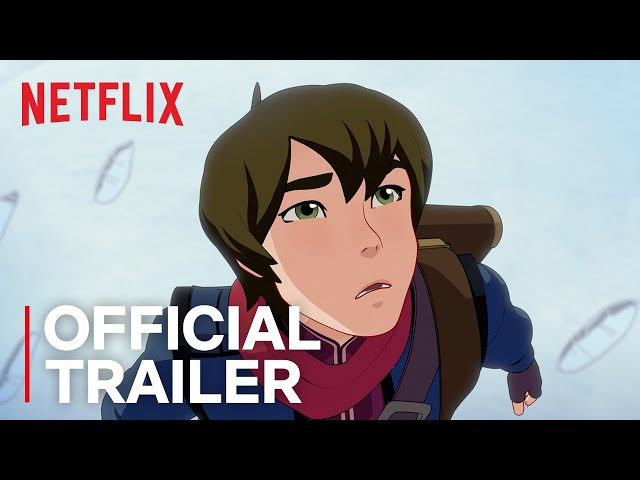 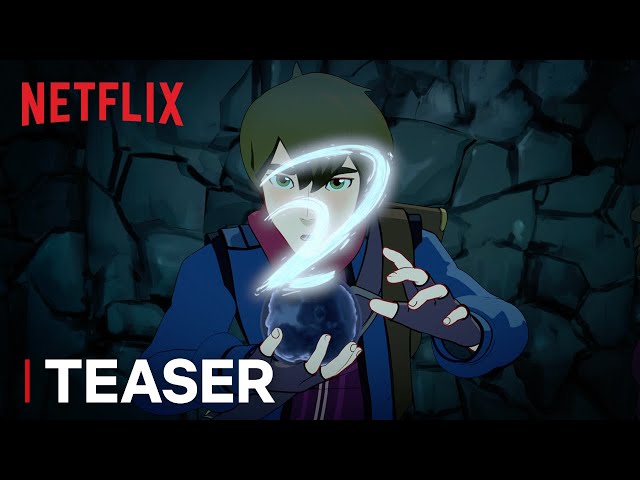 What is The Dragon Prince TV series plot?

Here is a short review of "The Dragon Prince" TV series plot summary.

The series is set in a fantasy world on the continent of Xadia which is rich in magic derived from six primal elements: the Sun, Moon, Stars, Earth, Sky, and Ocean. Centuries ago, the dragons, elves, and humans of Xadia lived in peace. However, the humans, being unable to utilize magic naturally, began to use dark magic, which is fueled by the life essence of magical creatures. As a consequence, they were driven away to the west, and the continent was split in two by a massive river of lava.
1000 years later, the human king Harrow (Luc Roderique) of Katolis and his advisor, the dark mage Viren (Jason Simpson), have killed the dragon king, and supposedly destroyed his heir's egg. In retaliation, elf assassins attempt to kill Harrow and his heir Ezran (Sasha Rojen). Ezran, his half-brother Callum (Jack De Sena), and the assassin Rayla (Paula Burrows) discover that the egg was not destroyed; they undertake to return the egg to Xadia. Viren seizes power after Harrow's assassination and sends his children Claudia (Racquel Belmonte) and Soren (Jesse Inocalla) to kill the princes and recover the egg. At the end of the first season, the egg hatches into the Dragon Prince, Zym.
In the second season, Viren attempts to rally the other human kingdoms to war against Xadia; he also makes a secret alliance with the mysterious, imprisoned elf mage Aaravos (Erik Dellums), with whom he communicates through a magic mirror and a caterpillar-like creature. Meanwhile, Callum becomes the first human to directly access primal magic, connecting with the Sky Arcanum. By the end of Season 2, Viren is imprisoned for treason for having illicitly used Harrow's seal, and for abusing his powers of dark magic. Ezran learns of his father's death and returns to Katolis to claim the throne.

Who plays who in the The Dragon Prince TV series?

Here is the full cast and characters of "The Dragon Prince" TV series. Actors and actresses are sorted mostly in credits order.

What are The Dragon Prince filming details?

The average duration of each episode is 24 - 33 minutes. Country of origin: United States. Original language: English.

"The Dragon Prince" TV series is rated "G", according to the MPAA film rating system.

What are critics and audiences saying about The Dragon Prince TV series?

More information and reviews on "The Dragon Prince" TV series you can get on the following websites.

The Dragon Prince on IMDB is available at:

The Dragon Prince on Wikipedia is available at: