Here are "Fleabag" TV series trailer, plot summary, full cast and characters, release date and everything we know so far.

Is there a trailer for Fleabag TV series? 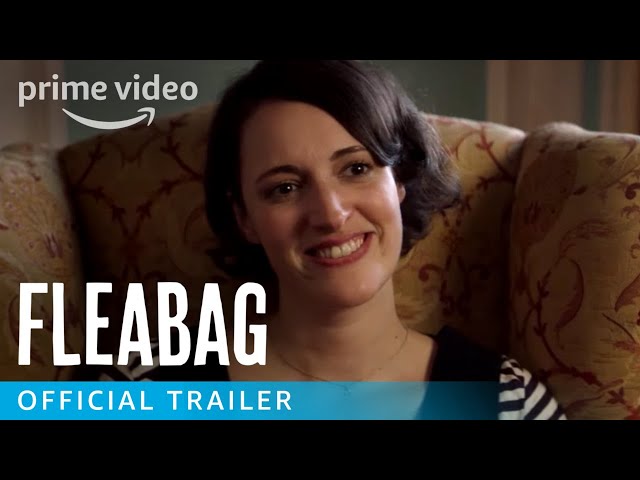 What is Fleabag TV series plot?

A dry-witted woman, known only as Fleabag (Phoebe Waller-Bridge), has no filter as she navigates life and love in London while trying to cope with tragedy. The angry, grief-riddled woman tries to heal while rejecting anyone who tries to help her, but Fleabag continues to keep up her bravado through it all. Comic actress Phoebe Waller-Bridge stars as the titular character on the series, which is based on Waller-Bridge's 2013 one-woman show of the same name.

Who plays who in the Fleabag TV series?

Here is the full cast and characters of "Fleabag" TV series. Actors and actresses are sorted mostly in credits order.

What are Fleabag filming details?

The average duration of each episode is 23 - 28 minutes. Country of origin: United Kingdom. Original language: English.

What are critics and audiences saying about Fleabag TV series?

More information and reviews on "Fleabag" TV series you can get on the following websites.

Fleabag on IMDB is available at:

Fleabag on Wikipedia is available at: