Is there a trailer for Flack TV series? 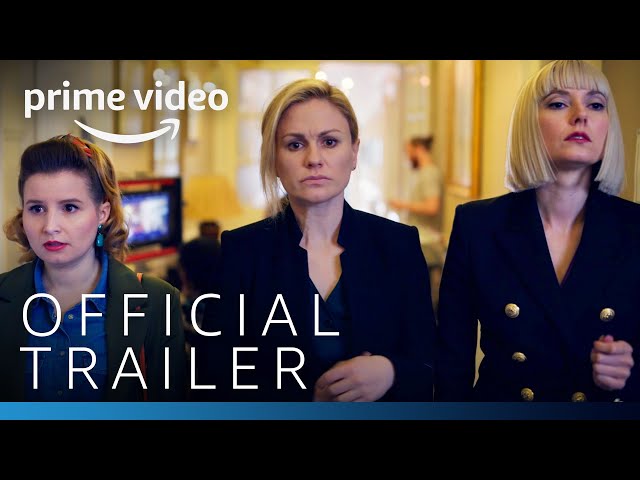 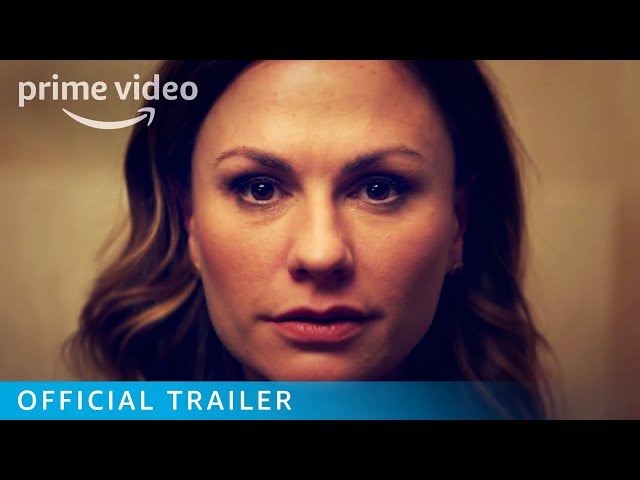 What is Flack TV series plot?

Robyn (Anna Paquin) an American PR executive living in London, must figure out how to make the best of bad situations and somehow manage to get out unscathed. Robyn specialises in clearing up the monumental messes caused by her hapless and selfish clients. Although utterly in command of her job, her personal life is spinning out of control.

Who plays who in the Flack TV series cast?

Here is the full cast and characters of "Flack" TV series. Actors and actresses are sorted mostly in credits order.

What are Flack filming details?

The average duration of each episode is 50 minutes. Country of origin: United States and United Kingdom. Original language: English.

What are critics and audiences saying about Flack TV series?

More information and reviews on "Flack" TV series you can get on the following websites.

Flack on IMDB is available at:

Flack on Wikipedia is available at: