Is there a trailer for Seven Seconds TV series? 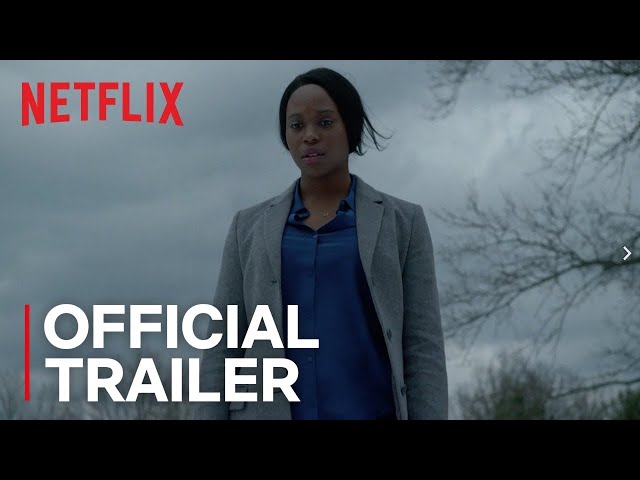 Peter Jablonski, a white police officer, accidentally hits and critically injures Brenton Butler (Daykwon Gaines) - a black teenager from Jersey City - with his car. Jablonski calls his friends on the force to the scene. They assume Brenton is dead and a cover up ensues. Racial tensions explode in the face of injustice and the absence of quick resolution of the case.

Who plays who in the Seven Seconds TV series?

Here is the full cast and characters of "Seven Seconds" TV series. Actors and actresses are sorted mostly in credits order.

What are Seven Seconds filming details?

The average duration of each episode is 54 - 80 minutes. Country of origin: United States. Original language: English.

What are critics and audiences saying about Seven Seconds TV series?

More information and reviews on "Seven Seconds" TV series you can get on the following websites.

You can watch Seven Seconds online streaming on Netflix:

Seven Seconds on IMDB is available at:

Seven Seconds on Wikipedia is available at: