Is there a trailer for Physical TV series?

Apple TV on Thursday, May 27, 2021 released the trailer for "Physical" you can watch here:
Physical - Official Trailer | Apple TV+. 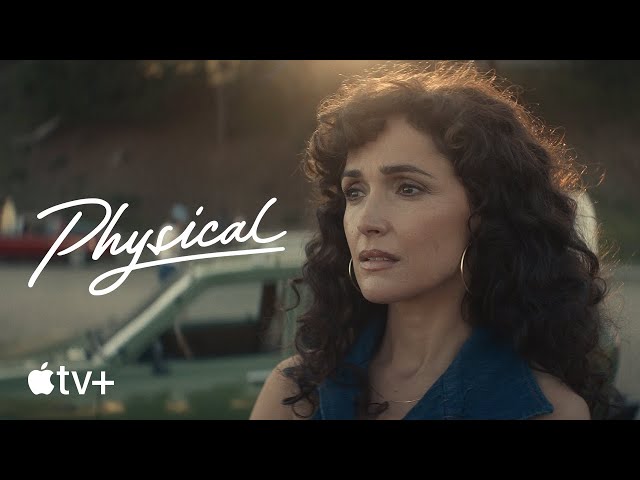 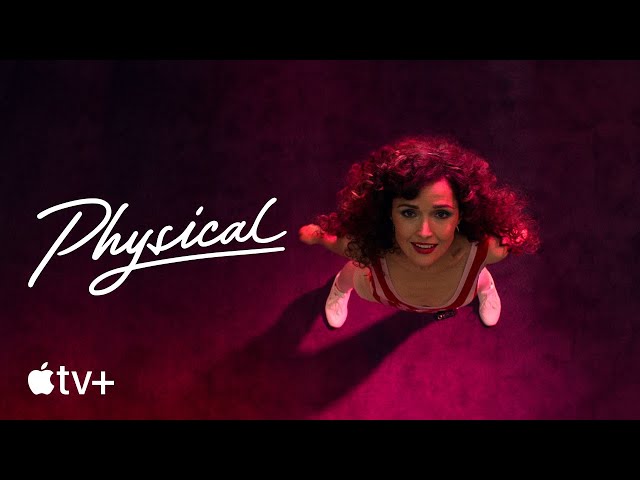 What is Physical TV series plot?

Set in 1980s San Diego, Physical is a dark comedy following Sheila Rubin (Rose Byrne) through her journey of self discovery via aerobics.

Who plays who in the Physical TV series cast?

Here is the full cast and characters of "Physical" TV series. Actors and actresses are sorted mostly in credits order.

What are Physical filming details?

The average duration of each episode is 30 minutes. Country of origin: United States. Original language: English.

More information and reviews on "Physical" TV series you can get on the following websites.

Physical on IMDB is available at:

Physical on Wikipedia is available at: