"The Boys" is an American superhero television series directed by Dan Trachtenberg, Eric Kripke, Evan Goldberg and Seth Rogen.
The starring cast includes Karl Urban as William "Billy" Butcher - The leader of the Boys and former SAS operator, Jack Quaid as Hugh "Hughie" Campbell Jr. - A civilian member of the Boys, Antony Starr as John, Erin Moriarty as Annie January, Dominique McElligott as Maggie Shaw, Jessie T. Usher as Reggie Franklin, Laz Alonso as Marvin T. "Mother's" Milk - A member of the Boys responsible for organizing and planning their operations, Chace Crawford as Kevin Moskowitz, Karen Fukuhara as Kimiko Miyashiro, Nathan Mitchell as Black Noir - A silent member of the Seven and others.

Here are "The Boys" TV series trailer, plot summary, full cast and characters, release date, streaming services and everything we know so far.

Is there a trailer for The Boys TV series?

Prime Video on Monday, May 16, 2022 released the trailer for "The Boys" you can watch here:
THE BOYS - Season 3 Official Trailer | Prime Video. 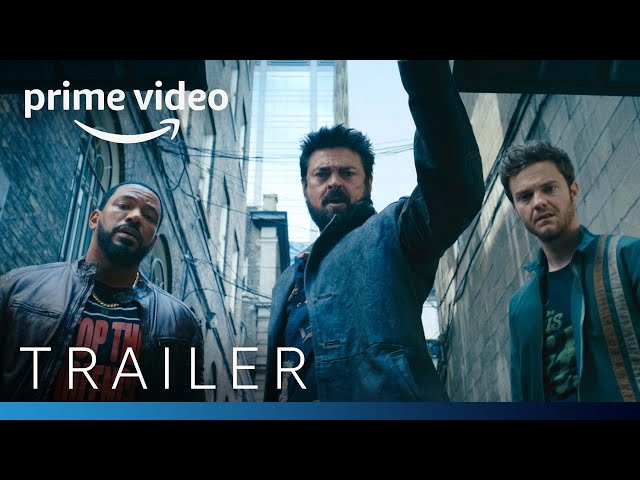 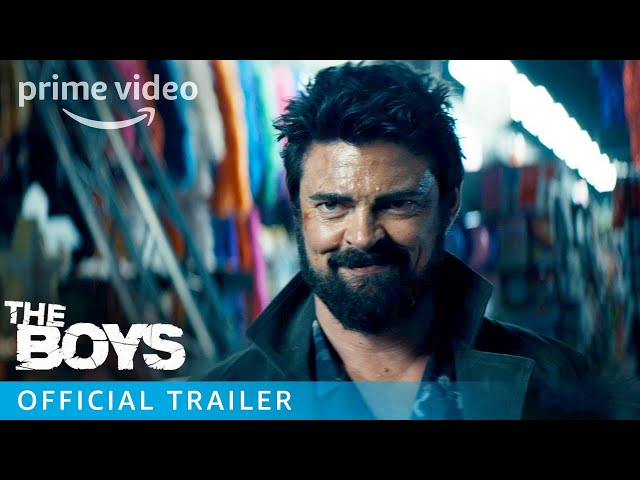 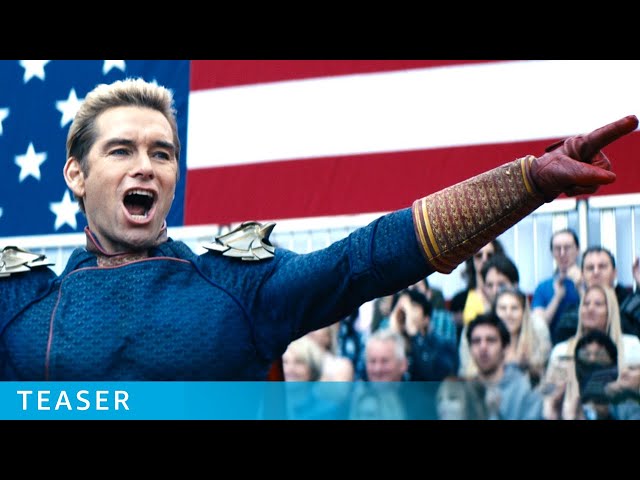 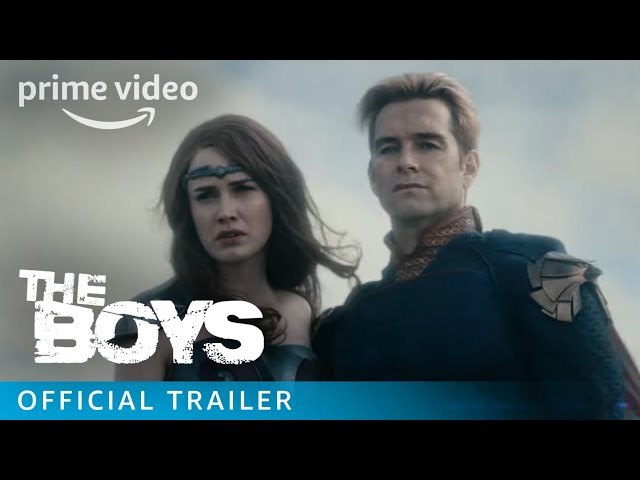 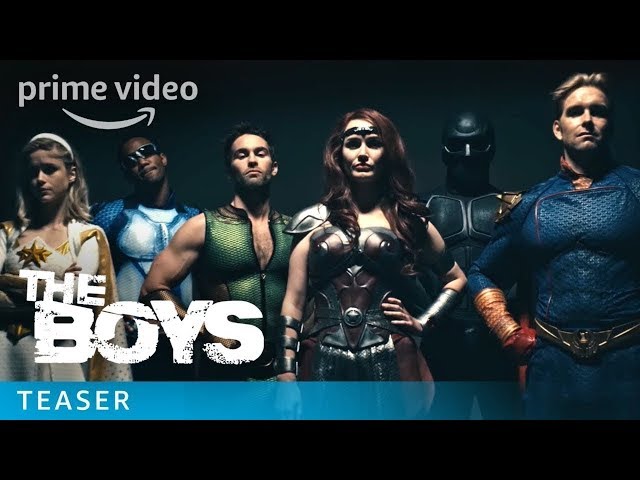 What is The Boys TV series plot?

Here is a short review of "The Boys" TV series plot summary.

The Boys is set in a universe where superpowered individuals are recognized as heroes by the general public and work for the powerful corporation Vought International, which markets and monetizes them. Outside of their heroic personas, most are arrogant and corrupt. The series primarily focuses on two groups: the Seven, Vought's premier superhero team, and the eponymous Boys, vigilantes looking to bring down Vought and its corrupt superheroes.
The Boys are led by Billy (Karl Urban) Butcher, who despises all superpowered people, and the Seven are led by the narcissistic and violent Homelander. At the start of the series, the Boys are joined by Hughie (Jack Quaid) Campbell after the drug-addicted member of the Seven named A-Train accidentally kills his girlfriend, while the Seven are joined by Annie January (Erin Moriarty), a young and hopeful heroine forced to face the truth about those she admires. Other members of the Seven include the disillusioned Queen Maeve, the insecure Deep, the mysterious Black Noir, and secret white supremacist Stormfront. The Boys are rounded out by tactical planner Mother's Milk, weapons specialist Frenchie (Tomer Capone), and superpowered test subject Kimiko. Overseeing the Seven is Vought executive Madelyn Stillwell (Elisabeth Shue), who is later succeeded by publicist Ashley Barrett (Colby Minifie).

Who plays who in the The Boys TV series cast?

Here is the full cast and characters of "The Boys" TV series. Actors and actresses are sorted mostly in credits order.

What are The Boys filming details?

The average duration of each episode is 55 - 68 minutes. Country of origin: United States. Original language: English.

What are critics and audiences saying about The Boys TV series?

More information and reviews on "The Boys" TV series you can get on the following websites.

The Boys on IMDB is available at:

The Boys on Wikipedia is available at: