"One Day at a Time" TV series

Here are "One Day at a Time" TV series trailer, plot summary, full cast and characters, release date, streaming services and everything we know so far.

Is there a trailer for One Day at a Time TV series?

Sony Pictures Entertainment on Friday, March 20, 2020 released the trailer for "One Day at a Time" you can watch here:
One Day At A Time Official Season Four Trailer. 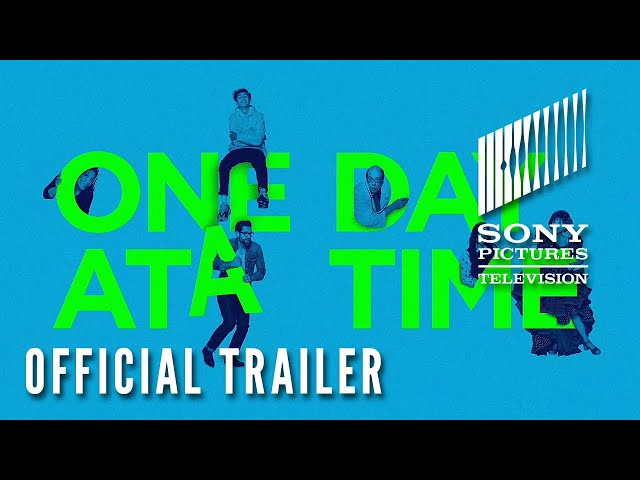 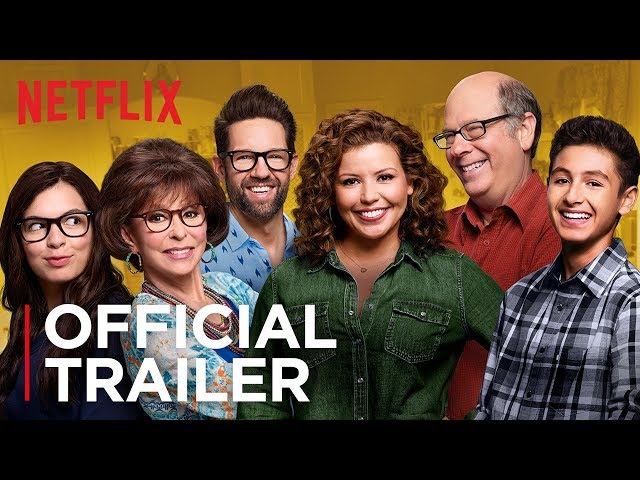 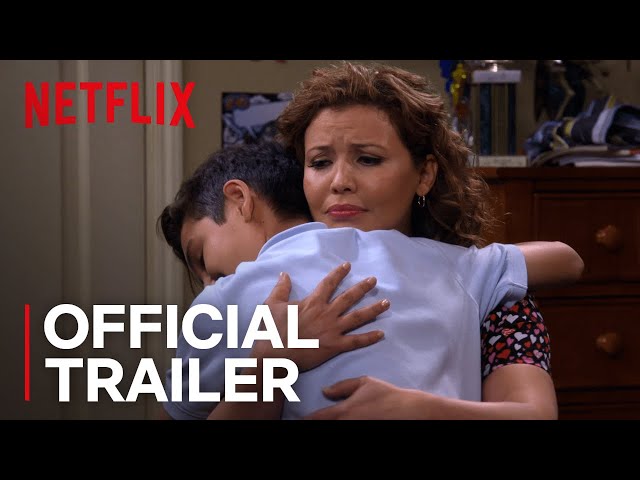 What is One Day at a Time TV series plot?

Here is a short review of "One Day at a Time" TV series plot summary.

The series depicts the everyday life of a Cuban-American family with each character finding their own journey. Following the story of Penelope (Justina Machado) Alvarez, a United States Army Nurse Corps (Eliza Shin) veteran, facing her return to civilian life with a lot of unresolved issues from her time in the Army. She works as a nurse in the office of Dr. Leslie Berkowitz (Stephen Tobolowsky). After her husband's alcoholism due to post-traumatic stress disorder (PTSD) from his time in the Army made it, in Penelope's words, 'unsafe to be in the house', she separates from Victor, taking the children with her. With the help of her Cuban mother, Lydia Riera, she raises two children: Elena (Isabella Gomez) and Alex (Marcel Ruiz). Apart from planning her daughter's quinceañera, Penelope starts dating and finds a love interest. Elena, resistant to have a quinces, starts dating a teenager from her class, to later realize that she is a lesbian. After struggling in ways to tell her family about her sexuality she finally comes out.
In the second season, Penelope continues to deal with her PTSD, while getting back into the dating scene. Elena finds a love interest in Syd (Sheridan Pierce), who is non-binary. Lydia and Schneider both reveal they are not U.S. citizens, and therefore both take their citizenship tests. Towards the end of the season, Lydia suffers a stroke and begins to hover between life and death, though she ultimately survives.
In the third season, Penelope, Elena, Alex, and Schneider all find themselves more as the season goes on. Schneider's father comes to visit the building and almost causes the Alvarezes to lose their home. Schneider revolts and goes against his father saving the building from turning into a condo, but by doing this, he relapses. Alex is grounded for most of the season for going to Bud-E Fest but gets un-grounded when Penelope finds out how he handled Schneider's relapse. Elena loses her virginity to Syd, and Penelope finishes her nursing degree.

Who plays who in the One Day at a Time TV series?

Here is the full cast and characters of "One Day at a Time" TV series. Actors and actresses are sorted mostly in credits order.

What are One Day at a Time filming details?

The average duration of each episode is 21 - 35 minutes. Country of origin: United States. Original language: English.

What are critics and audiences saying about One Day at a Time TV series?

More information and reviews on "One Day at a Time" TV series you can get on the following websites.

You can watch One Day at a Time online streaming on Netflix:

One Day at a Time on IMDB is available at:

One Day at a Time on Wikipedia is available at: