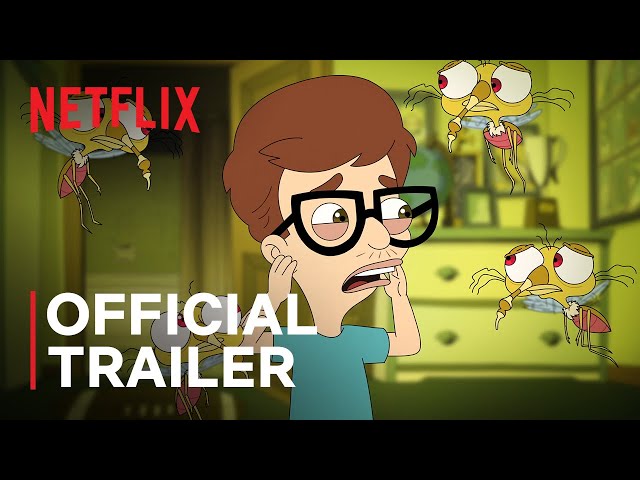 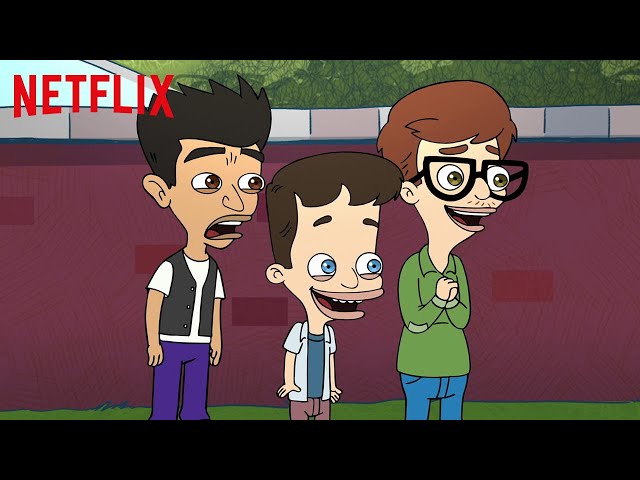 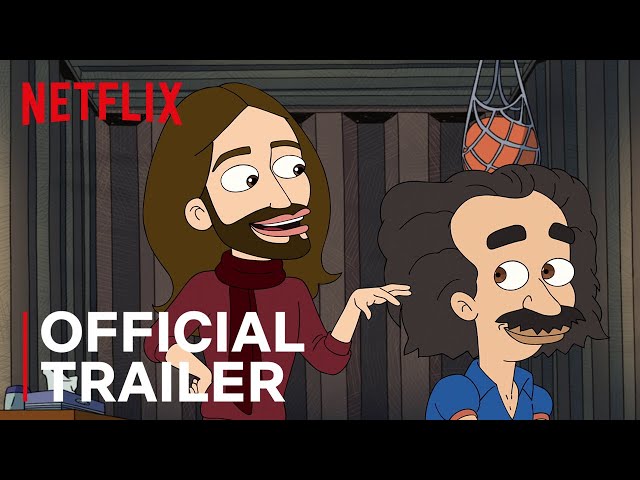 The series follows a group of teenage 7th graders, including best friends Nick Birch (Nick Kroll) and Andrew Glouberman (John Mulaney), as they navigate their way through puberty with struggles like masturbation and sexual arousal all in the Westchester County suburbs of New York. Acting as over-sexualized shoulder angels are the hormone monsters: Maurice (who pesters Andrew and Matthew and occasionally Nick), Connie - the hormone monstress (who pesters Jessi (Jessi Klein) and Nick and occasionally Missy) and Mona (Thandiwe Newton). Throughout the series, the kids interact with people and objects who are often personified and offer helpful, yet confusing, advice in their puberty-filled lives including the ghost of Duke Ellington (Jordan Peele), a French-accented Statue of Liberty, a pillow capable of getting pregnant, a bar of Adderall, and even Jessi's own vulva. They seek out their destiny as puberty challenges them mentally and physically.

Who plays who in the Big Mouth TV series cast?