Is there a trailer for Ladhood TV series?

Hulu on Wednesday, July 29, 2020 released the trailer for "Ladhood" you can watch here:
Ladhood - Trailer (Official) • The British Binge-cation on Hulu. 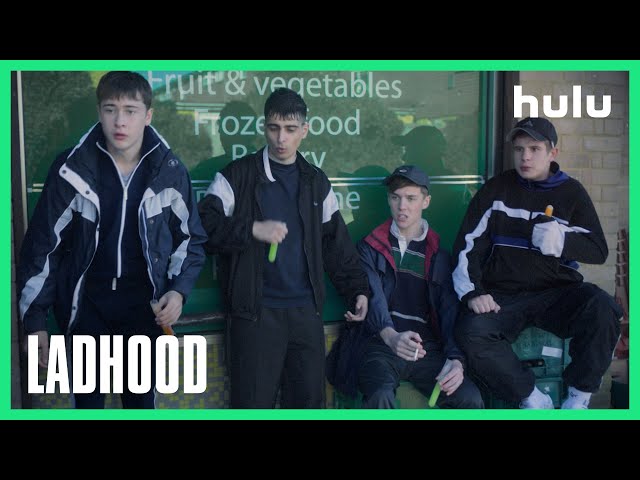 What is Ladhood TV series plot?

Ladhood begins with Liam Williams encountering relationship and behavioural issues, and he questions what has shaped his personality. The series then details the experiences of Liam and his school friends; Tom (Andrew Alexander), Ralph (Samuel Bottomley) and Adnan (Aqib Khan), while Liam overlooks and comments on events.

Who plays who in the Ladhood TV series?

Here is the full cast and characters of "Ladhood" TV series. Actors and actresses are sorted mostly in credits order.

What are Ladhood filming details?

What are critics and audiences saying about Ladhood TV series?

More information and reviews on "Ladhood" TV series you can get on the following websites.

Ladhood on IMDB is available at:

Ladhood on Wikipedia is available at: