Here are "The Rain" TV series trailer, plot summary, full cast and characters, release date, streaming services and everything we know so far.

Is there a trailer for The Rain TV series?

Netflix on Wednesday, July 15, 2020 released the trailer for "The Rain" you can watch here:
The Rain Season 3 | Official Trailer | Netflix. 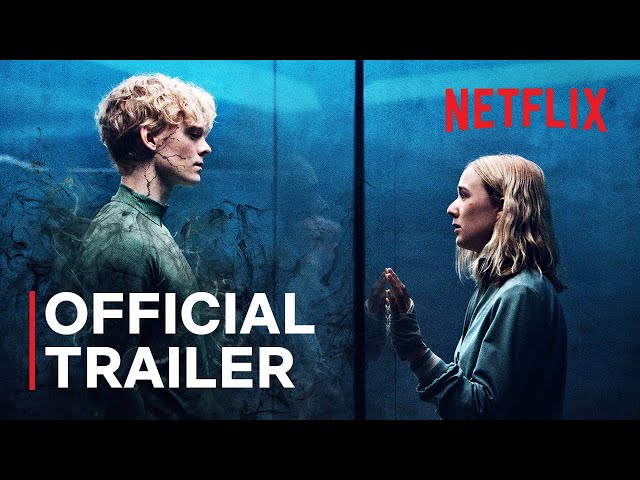 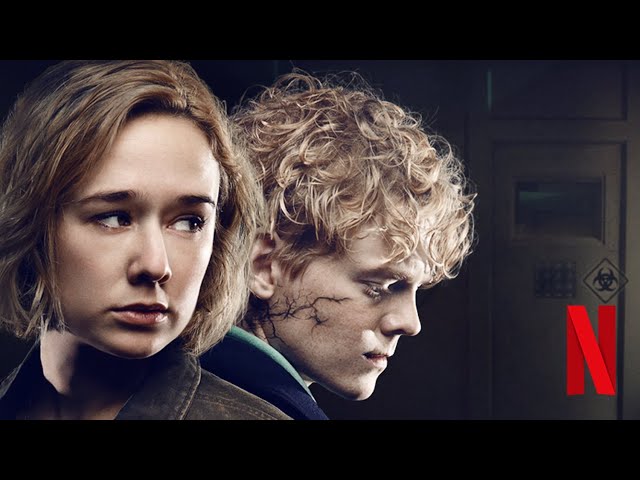 What is The Rain TV series plot?

Here is a short review of "The Rain" TV series plot summary.

When a virus that is carried by rainfall wipes out almost all humans in Scandinavia, Danish siblings Simone (Alba August) and Rasmus (Lucas Lynggaard Tønnesen) take shelter in a bunker. Six years later, they emerge to search for their father, a scientist who left them in the bunker but never returned. Along the way, they join a group of young survivors and together they travel across Denmark and Sweden, searching for a safe place, and for the siblings' father, who may be able to provide answers and a cure.

Who plays who in the The Rain TV series?

Here is the full cast and characters of "The Rain" TV series. Actors and actresses are sorted mostly in credits order.

What are The Rain filming details?

"The Rain" series are produced by Miso Film.

The average duration of each episode is 35 - 48 minutes. Country of origin: Denmark. Original language: Danish.

What are critics and audiences saying about The Rain TV series?

More information and reviews on "The Rain" TV series you can get on the following websites.

You can watch The Rain online streaming on Netflix:

The Rain on IMDB is available at:

The Rain on Wikipedia is available at: