Is there a trailer for Chernobyl TV series? 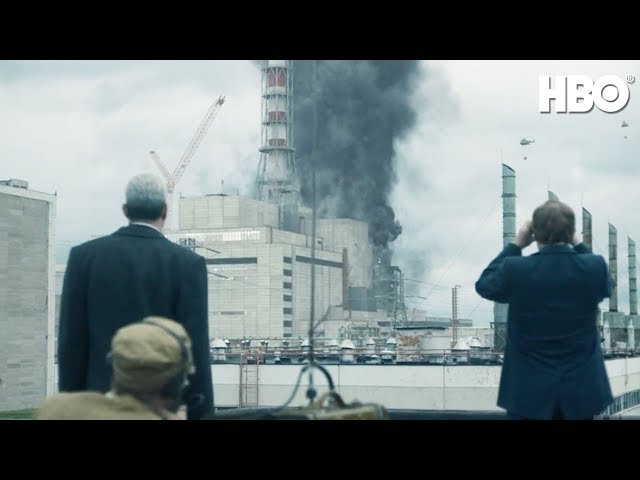 What is Chernobyl TV series plot?

Chernobyl dramatizes the story of the April 1986 nuclear plant disaster which occurred in the Ukrainian Soviet Socialist Republic, Soviet Union, telling the stories of the people who were involved in the disaster and those who responded to it. The series depicts some of the lesser-known stories of the disaster, including the efforts of the firefighters who were the first responders on the scene, volunteers, and teams of miners who dug a critical tunnel under Reactor 4.
The miniseries is based in large part on the recollections of Pripyat locals, as told by Belarusian Nobel laureate Svetlana Alexievich in her book Voices from Chernobyl.

Who plays who in the Chernobyl TV series cast?

Here is the full cast and characters of "Chernobyl" TV series. Actors and actresses are sorted mostly in credits order.

What are Chernobyl filming details?

The average duration of each episode is 60 - 72 minutes. Country of origin: United States and United Kingdom. Original language: English.

What are critics and audiences saying about Chernobyl TV series?

More information and reviews on "Chernobyl" TV series you can get on the following websites.

Chernobyl on IMDB is available at:

Chernobyl on Wikipedia is available at: