Is there a trailer for Control Z TV series? 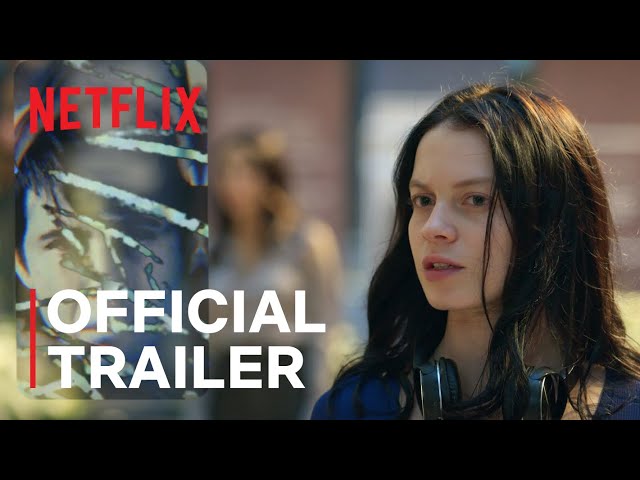 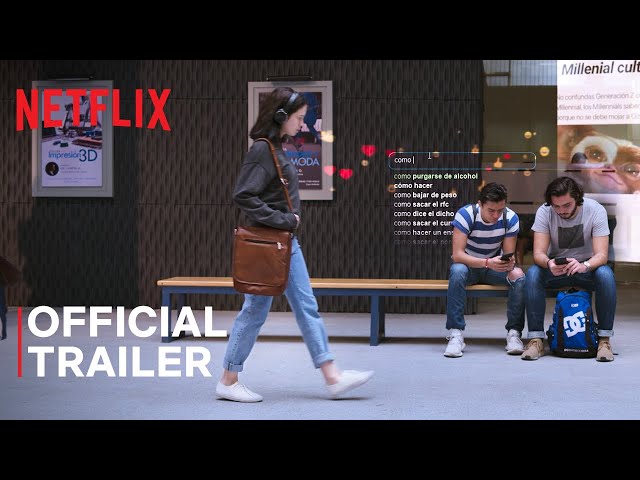 During an assembly at Colegio Nacional (National School), a hacker exposes a huge secret of one of the students. This causes panic and humiliates a closeted transgender student. The hacker continues revealing students' secrets which causes numerous students to turn on one another. Sofía Herrera (Ana Valeria Becerril), an introverted teenager, tries to uncover who this hacker is before the dirt on her becomes public.

Who plays who in the Control Z TV series cast?

Here is the full cast and characters of "Control Z" TV series. Actors and actresses are sorted mostly in credits order.

What are Control Z filming details?

The average duration of each episode is 34 - 41 minutes. Country of origin: Mexico. Original language: Spanish.

What are critics and audiences saying about Control Z TV series?

More information and reviews on "Control Z" TV series you can get on the following websites.

Control Z on IMDB is available at:

Control Z on Wikipedia is available at: