Here are "For Life" TV series trailer, plot summary, full cast and characters, release date, streaming services and everything we know so far.

Is there a trailer for For Life TV series?

Sony Pictures Entertainment on Friday, January 31, 2020 released the trailer for "For Life" you can watch here:
For Life - Official Trailer. 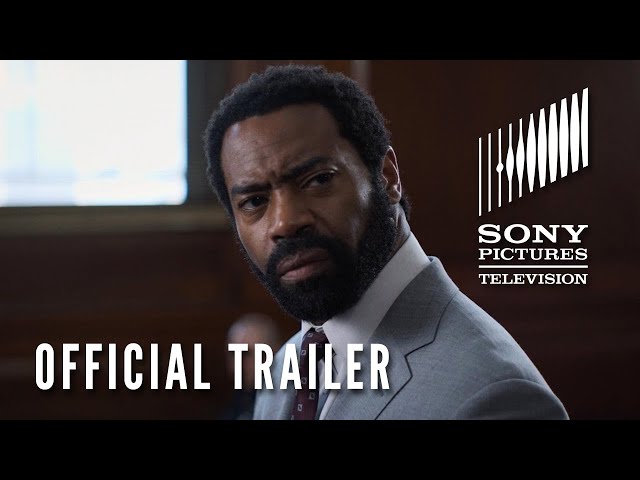 What is For Life TV series plot?

Here is a short review of "For Life" TV series plot summary.

The series centers on Aaron Wallace (Nicholas Pinnock), who has been sentenced to life in prison for a crime he did not commit. While incarcerated, Wallace becomes a lawyer and works as a defense attorney for others while striving to get his own sentence overturned. The series is loosely based on the life of Isaac Wright Jr.

Who plays who in the For Life TV series cast?

Here is the full cast and characters of "For Life" TV series. Actors and actresses are sorted mostly in credits order.

What are For Life filming details?

The average duration of each episode is 43 minutes. Country of origin: United States. Original language: English.

What are critics and audiences saying about For Life TV series?

More information and reviews on "For Life" TV series you can get on the following websites.

For Life on IMDB is available at:

For Life on Wikipedia is available at: