Is there a trailer for Invasion TV series? 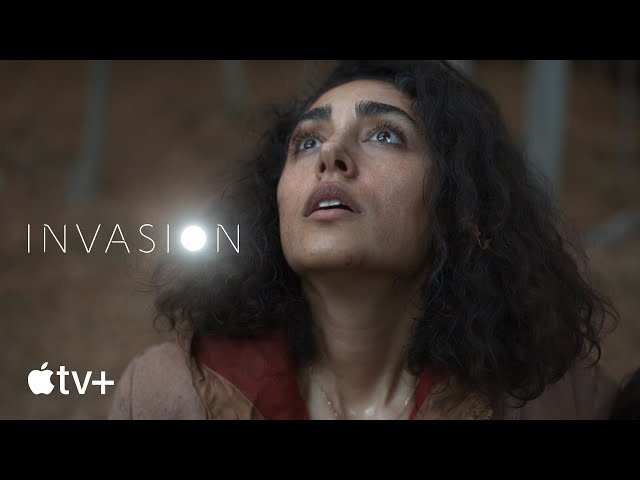 What is Invasion TV series plot?

An alien invasion is seen through the different perspectives of various people on different continents across the world.

Who plays who in the Invasion TV series cast?

Here is the full cast and characters of "Invasion" TV series. Actors and actresses are sorted mostly in credits order.

What are Invasion filming details?

"Invasion" series are produced by Boat Rocker and Genre Films.

More information and reviews on "Invasion" TV series you can get on the following websites.

Invasion on IMDB is available at:

Invasion on Wikipedia is available at: