Is there a trailer for Slow Horses TV series? 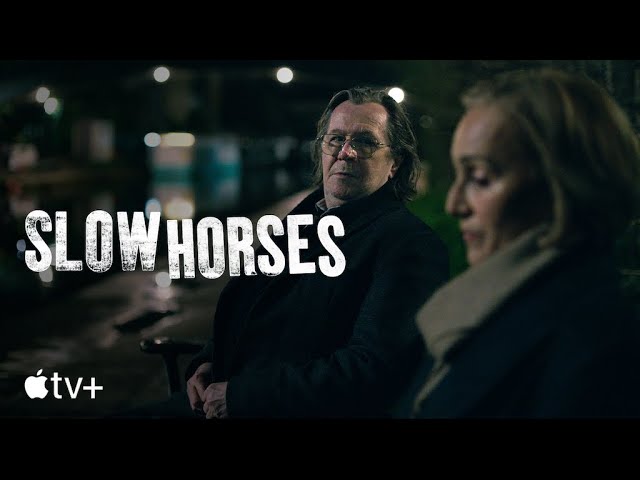 After a botched and publicly embarrassing training mission, British MI5 agent River Cartwright (Jack Lowden) is exiled to Slough House, an administrative purgatory for service rejects. Known as slow horses, Cartwright and his fellow employees must endure dull, paper pushing tasks and their miserable boss, Jackson Lamb (Gary Oldman), who expects them to quit out of boredom and frustration. Life in Slough House is defined by drudgery until the slow horses become entangled in a dangerous gambit by Regent's Park.

Who plays who in the Slow Horses TV series cast?

Here is the full cast and characters of "Slow Horses" TV series. Actors and actresses are sorted mostly in credits order.

What are Slow Horses filming details?

More information and reviews on "Slow Horses" TV series you can get on the following websites.

Slow Horses on IMDB is available at:

Slow Horses on Wikipedia is available at: