Is there a trailer for BoJack Horseman TV series? 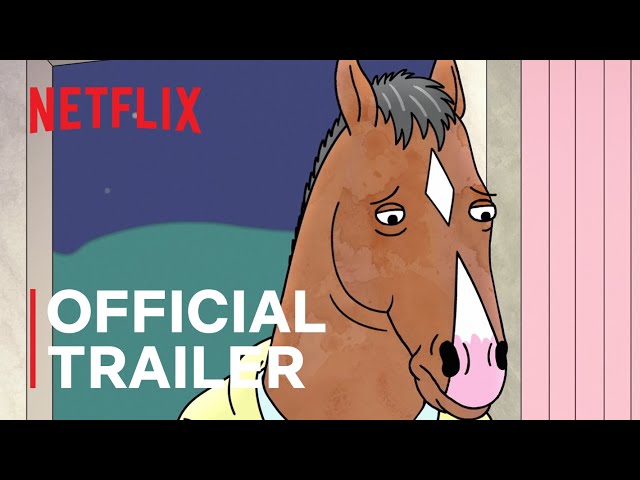 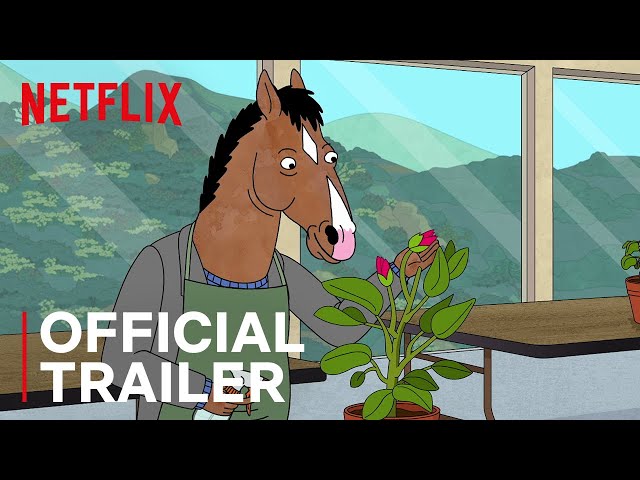 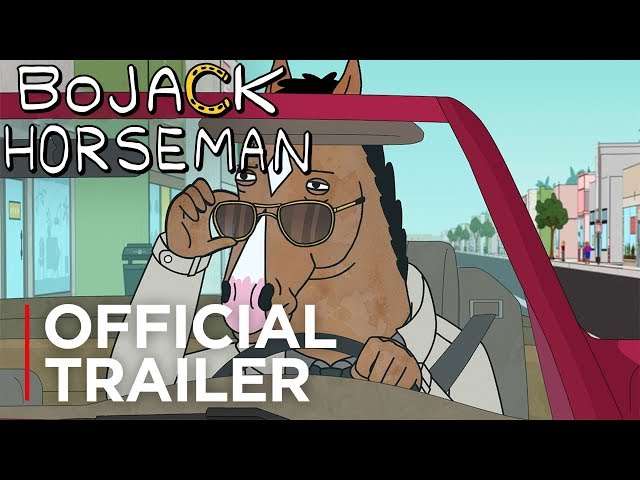 The series is set in an alternate world where humans and anthropomorphic animals live side by side, taking place mostly in Hollywoo (the name is changed after the D is stolen from the sign). BoJack Horseman (Will Arnett) is the washed-up star of the 1990s sitcom Horsin' Around, which centered around a young bachelor horse trying to raise three human children who had been orphaned. Now living in relative obscurity in his Hollywood Hills mansion, BoJack plans a monumental comeback to celebrity relevance with a tell-all autobiography to be written by ghostwriter Diane Nguyen (Alison Brie). At the same time, he deals with his addiction to drugs, alcohol, and the resulting recklessness. BoJack also has to contend with the demands of his agent and on-again-off-again girlfriend Princess Carolyn (Amy Sedaris), the misguided antics of his freeloading roommate Todd Chavez (Aaron Paul), and his former rival Mr. Peanutbutter (Paul F. Tompkins).

Who plays who in the BoJack Horseman TV series cast?

Here is the full cast and characters of "BoJack Horseman" TV series. Actors and actresses are sorted mostly in credits order.

What are BoJack Horseman filming details?

"BoJack Horseman" series are produced by ShadowMachine, The Tornante Company, Tornante Television and Boxer vs. Raptor.

The average duration of each episode is 25 minutes. Country of origin: United States.

What are critics and audiences saying about BoJack Horseman TV series?

More information and reviews on "BoJack Horseman" TV series you can get on the following websites.

You can watch BoJack Horseman online streaming on Netflix:

BoJack Horseman on IMDB is available at:

BoJack Horseman on Wikipedia is available at: