Is there a trailer for Undone TV series? 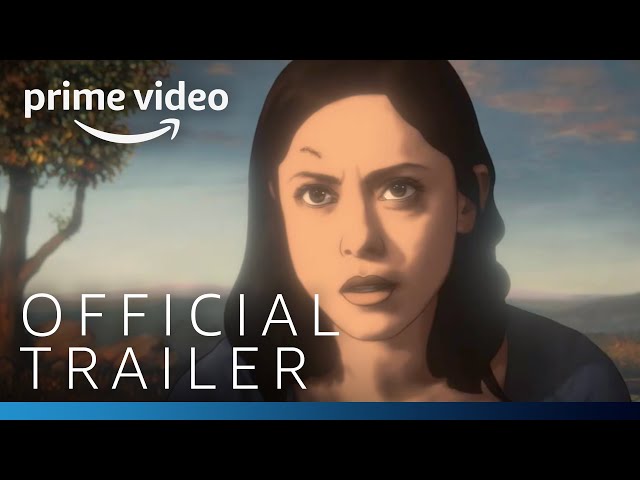 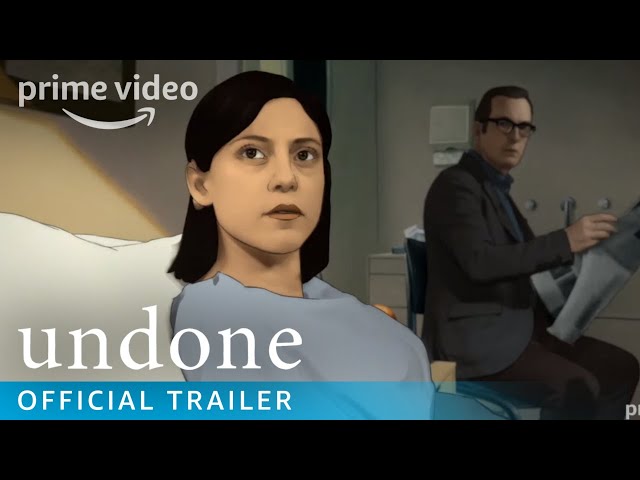 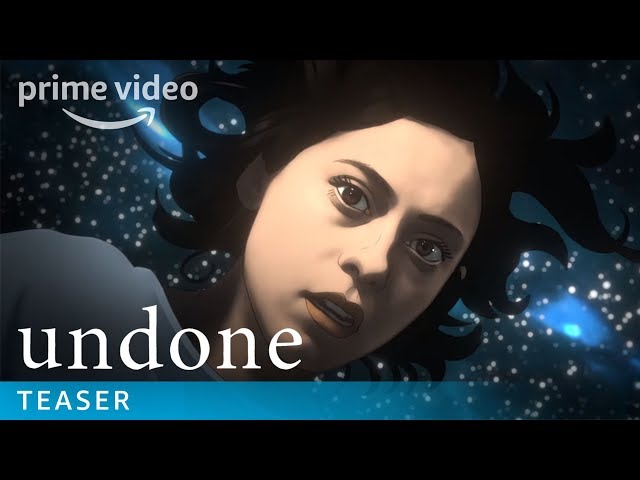 What is Undone TV series plot?

Undone explores "the elastic nature of reality through its central character, Alma (Rosa Salazar). After getting into a nearly fatal car accident, Alma discovers she has a new relationship with time and uses this ability to find out the truth about her father's death."

Who plays who in the Undone TV series cast?

Here is the full cast and characters of "Undone" TV series. Actors and actresses are sorted mostly in credits order.

What are Undone filming details?

The average duration of each episode is 22 - 24 minutes. Country of origin: United States. Original language: English.

What are critics and audiences saying about Undone TV series?

More information and reviews on "Undone" TV series you can get on the following websites.

Undone on IMDB is available at:

Undone on Wikipedia is available at: