Is there a trailer for WandaVision TV series? 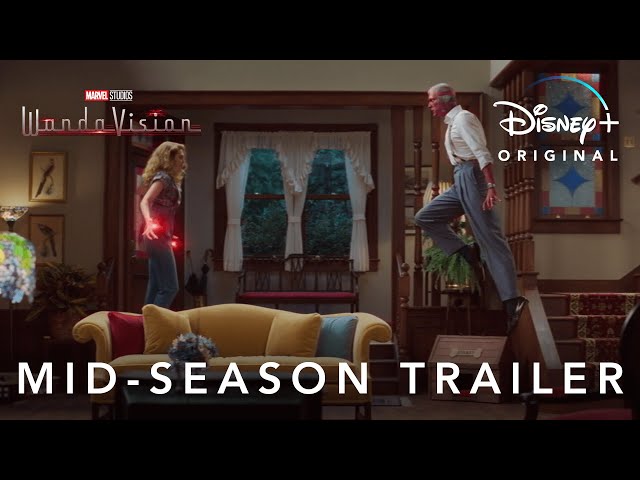 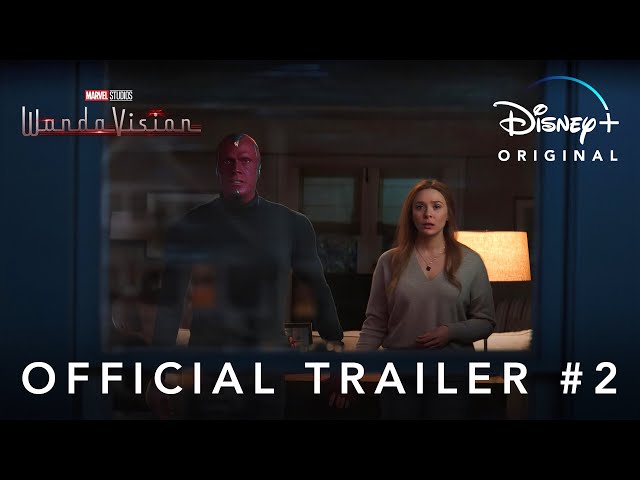 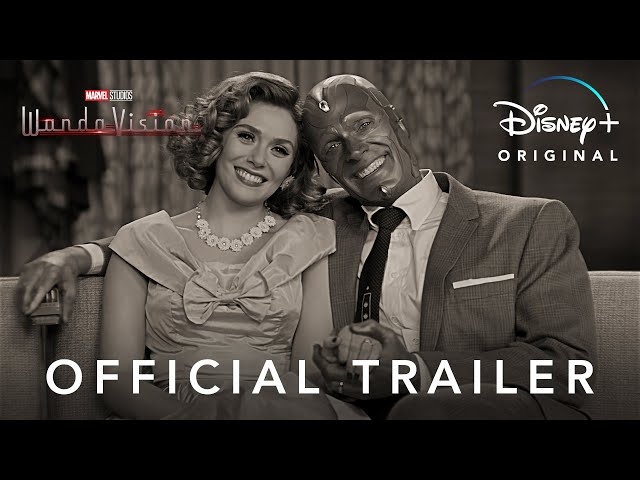 What is WandaVision TV series plot?

Three weeks after the events of Avengers: Endgame (2019), Wanda Maximoff (Elizabeth Olsen) and Vision (Paul Bettany) are living an idyllic suburban life in the town of Westview, New Jersey, trying to conceal their true natures. As they begin to enter new decades and encounter television tropes, the couple suspects that things are not as they seem.

Who plays who in the WandaVision TV series?

Here is the full cast and characters of "WandaVision" TV series. Actors and actresses are sorted mostly in credits order.

What are WandaVision filming details?

The average duration of each episode is 29 - 49 minutes. Country of origin: United States. Original language: English.

What are critics and audiences saying about WandaVision TV series?

More information and reviews on "WandaVision" TV series you can get on the following websites.

WandaVision on IMDB is available at:

WandaVision on Wikipedia is available at: