Here are "Our Boys" TV series trailer, plot summary, full cast and characters, release date and everything we know so far.

Is there a trailer for Our Boys TV series? 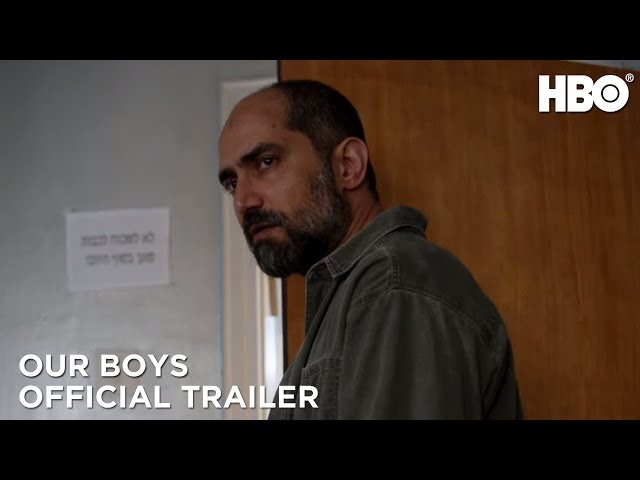 What is Our Boys TV series plot?

Here is a short review of "Our Boys" TV series plot summary.

The series begins with the kidnapping and murder of three Israeli teenagers, allegedly by Palestinian militants from Hamas. This then prompts a retaliation, which involves the kidnapping and murder of Mohammed Abu Khdeir (Shadi Mar'i). Three Jews carry out the attack, an adult and his two young relatives. Aside from the grief of the victims' families, the series also follows the investigation of Khdeir's murder and the tension that emerges among Jewish and the Arab community after the incident.

Who plays who in the Our Boys TV series?

Here is the full cast and characters of "Our Boys" TV series. Actors and actresses are sorted mostly in credits order.

What are Our Boys filming details?

"Our Boys" series are produced by MoviePlus Productions and Keshet Media Group.

What are critics and audiences saying about Our Boys TV series?

More information and reviews on "Our Boys" TV series you can get on the following websites.

Our Boys on IMDB is available at:

Our Boys on Wikipedia is available at: