Is there a trailer for Castlevania TV series? 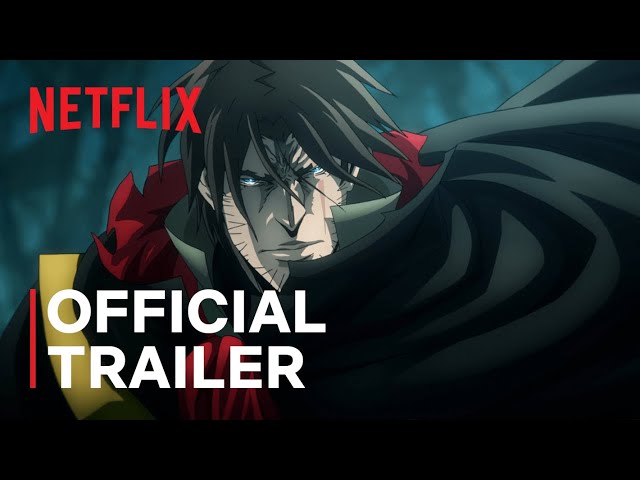 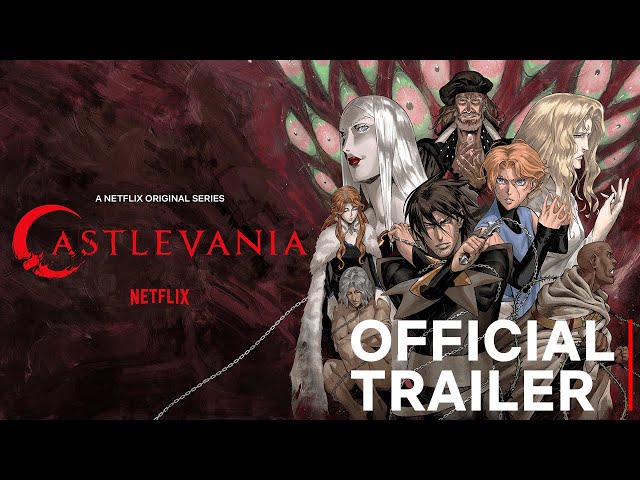 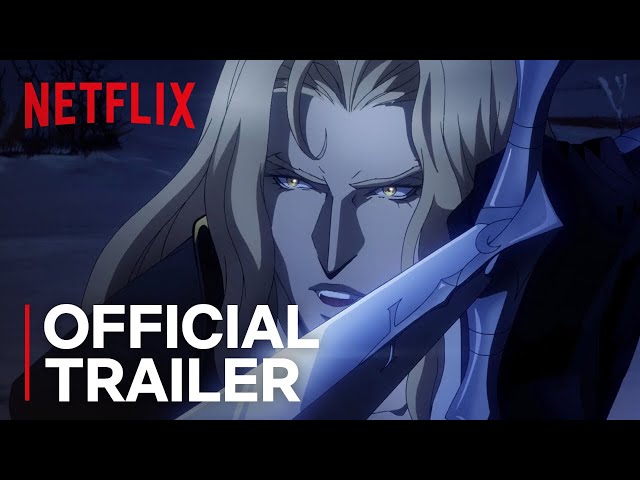 What is Castlevania TV series plot?

When his wife is burned at the stake after being falsely accused of witchcraft, the vampire Count Dracula (Graham McTavish) declares all the people of Wallachia will pay with their lives. He summons an army of demons which overruns the country, causing the people to live lives of fear and distrust. To combat this, the outcast monster hunter Trevor Belmont (Richard Armitage) takes up arms against Dracula's forces, aided by the magician Sypha Belnades (Alejandra Reynoso) and Dracula's dhampir son Alucard (James Callis).

Who plays who in the Castlevania TV series cast?

Here is the full cast and characters of "Castlevania" TV series. Actors and actresses are sorted mostly in credits order.

What are Castlevania filming details?

What are critics and audiences saying about Castlevania TV series?

More information and reviews on "Castlevania" TV series you can get on the following websites.

Castlevania on IMDB is available at:

Castlevania on Wikipedia is available at: