Here are "Endlings" TV series trailer, plot summary, full cast and characters, release date and everything we know so far.

Is there a trailer for Endlings TV series?

Hulu on Thursday, January 14, 2021 released the trailer for "Endlings" you can watch here:
Endlings • Season 2 - Trailer (Official) • A Hulu Original. 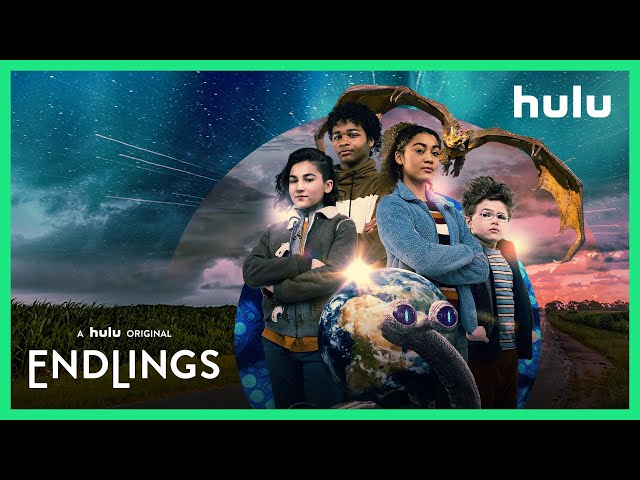 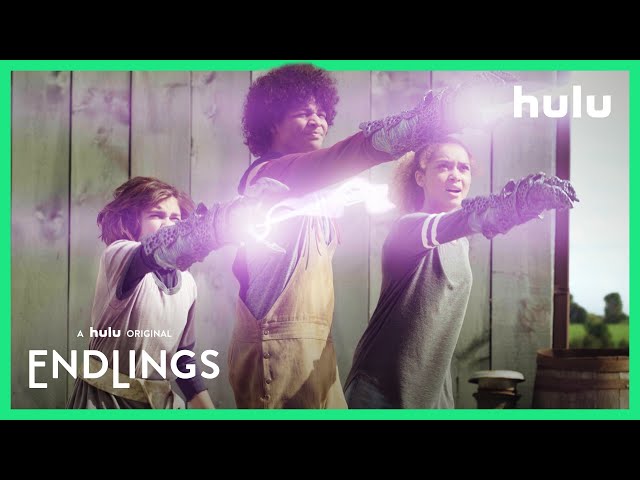 What is Endlings TV series plot?

«Season 1»:
The season begins 20 years in the future when an alien being abducts the last elephant on Earth, Tuko, from the African wildlife refuge where she's lived since she was orphaned as a baby. But before the Alien can leave Earth's atmosphere, its ship malfunctions and crash lands on a farm in North America. The crash happens just as Mr. Leopold (Neil Crone), the foster parent who owns the farm, is about to take in Julia (Kamaia Fairburn), a new foster kid, to join his other wards: Johnny (Edison Grant), Tabby (Michela Luci) and Finn (Cale Ferrin).
Almost as soon as she arrives, Julia runs away but finding the last elephant on Earth in one of Mr. Leopold's cornfields makes her turn back. While Julia, Johnny, Tabby and Finn are not fast friends, they do learn to work together when they discover that an alien ship has crashed into the barn with an injured alien inside and another escaped insect alien loose on the farm.
Julia, though initially wary of her newfound family, slowly learns to trust her fellow foster kids. But just as she grows more comfortable opening up to the others about the struggles she experienced prior to ending up at the Leopold farmstead, Johnny, Tabby and Finn start to reveal painful memories from their pasts.
At the same time, the Alien, unfamiliar with Earth's natural environment and unable to communicate directly with its new caretakers, is steadily growing weaker. Fortunately, Abiona Maina, the wildlife activist who cared for Tuko at the refuge, manages to track the elephant down to Mr. Leopold's farm. After she's convinced that the Alien isn't evil, Abiona uses her knowledge of animals to save its life.

Who plays who in the Endlings TV series?

Here is the full cast and characters of "Endlings" TV series. Actors and actresses are sorted mostly in credits order.

What are Endlings filming details?

What are critics and audiences saying about Endlings TV series?

More information and reviews on "Endlings" TV series you can get on the following websites.

Endlings on IMDB is available at:

Endlings on Wikipedia is available at: