Is there a trailer for Westworld TV series?

HBO on Sunday, March 15, 2020 released the trailer for "Westworld" you can watch here:
Westworld: In the Weeks Ahead (Season 3) | HBO. 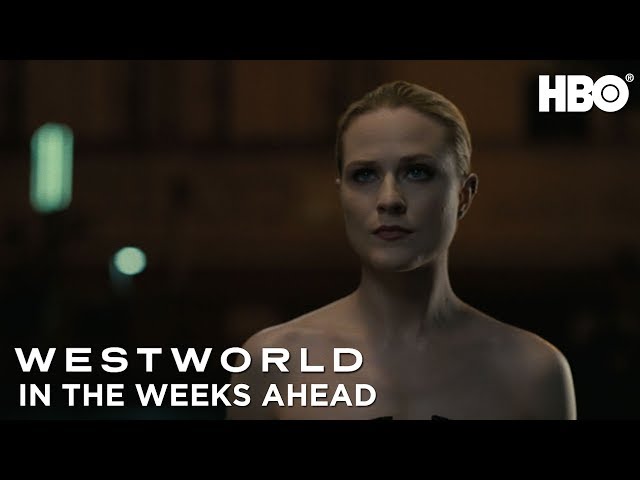 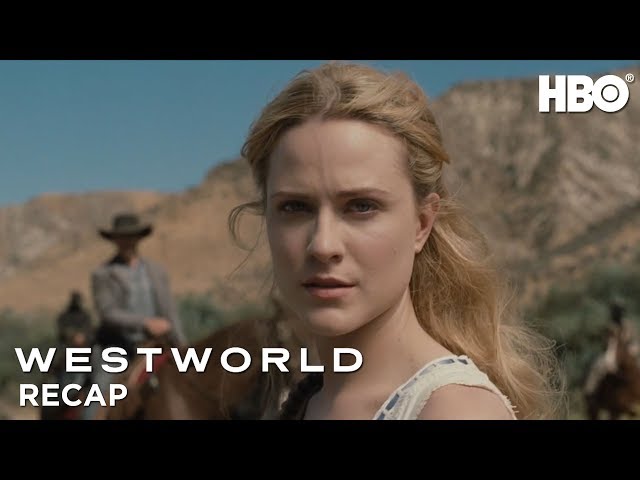 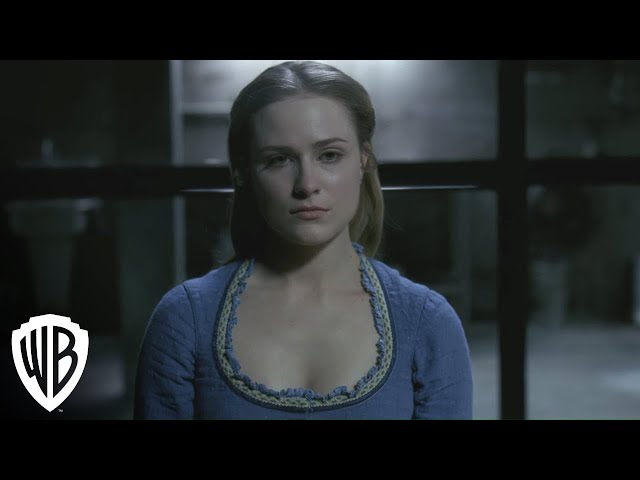 What is Westworld TV series plot?

In the 2050s, Delos Inc. operates several themed parks, including the American Old West-themed Westworld. Each environment is populated by "hosts": androids, indistinguishable from humans, programmed to fulfill the guests' every desire, including violent and sexual ends, but unable to harm the guests. The operators create narratives for these hosts to repeat each day while interacting with guests, but wiping their memories each cycle.
In the first season, Dr. Robert Ford (Anthony Hopkins), who had developed the host technology along with Arnold Weber, implements a new "Reverie" update that causes some hosts, including Dolores Abernathy (Evan Rachel Wood) and Maeve Millay (Thandiwe Newton), to gain sentience. As Delos programming lead Bernard Lowe (Jeffrey Wright) and executive board director Charlotte Hale (Tessa Thompson) try to debug the problem, the "Man (Koji Niiya) in Black" tries to find "the maze" he believes Arnold left for him. Bernard discovers he himself is a host based upon Arnold, who had died in an earlier attempt to protect the hosts of Westworld, in whom he saw the potential for sentience, believing they would be abused by Delos. The first season ends with Dolores killing Dr. Ford just as he is announcing a new story.
Dolores' revolution continues in the second season as she and other enlightened hosts massacre other human guests and Delos employees stranded in the park. Dolores takes an exceedingly confused Bernard to locate the Forge, a databank where Delos had secretly been recording all behavior from human guests to create algorithms for them as an attempt towards human immortality. Maeve seeks out her "daughter" despite knowing she is a host, and helps her and several other hosts to escape to the Sublime, a virtual space that humans cannot access. As Delos forces secure the park, Bernard creates a Charlotte-host for Dolores, who subsequently is able to evacuate from the park with five host cores in addition to Bernard's. William (Jimmi Simpson) struggles with his human identity after killing his daughter Emily, unsure if she was part of Dr. Ford's challenge.

Who plays who in the Westworld TV series cast?

Here is the full cast and characters of "Westworld" TV series. Actors and actresses are sorted mostly in credits order.

What are Westworld filming details?

The average duration of each episode is 57 - 91 minutes. Country of origin: United States. Original language: English.

What are critics and audiences saying about Westworld TV series?

More information and reviews on "Westworld" TV series you can get on the following websites.

Westworld on IMDB is available at:

Westworld on Wikipedia is available at: