Is there a trailer for Hawkeye TV series? 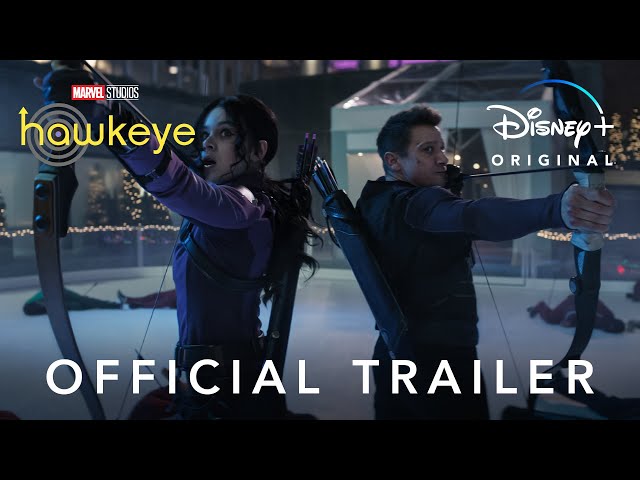 What is Hawkeye TV series plot?

Series based on the Marvel Comics superhero Hawkeye, centering on the adventures of Young Avenger, Kate (Hailee Steinfeld) M. Bishop, who took on the role after the original Avenger, Clint Barton (Jeremy Renner).

Who plays who in the Hawkeye TV series cast?

Here is the full cast and characters of "Hawkeye" TV series. Actors and actresses are sorted mostly in credits order.

What are Hawkeye filming details?

More information and reviews on "Hawkeye" TV series you can get on the following websites.

Hawkeye on IMDB is available at:

Hawkeye on Wikipedia is available at: