Here are "Tehran" TV series trailer, plot summary, full cast and characters, release date and everything we know so far.

Is there a trailer for Tehran TV series? 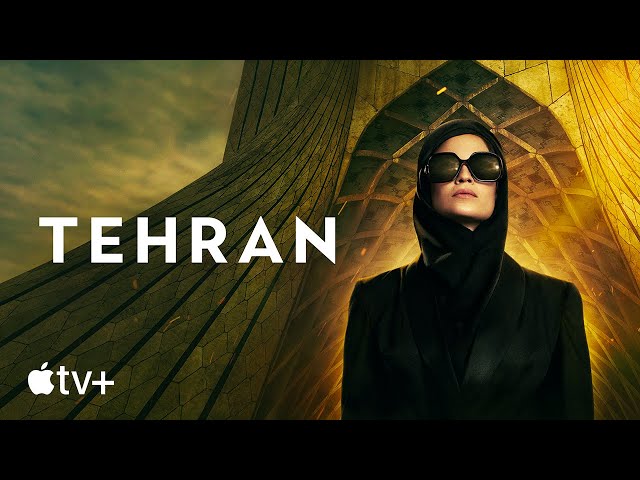 What is Tehran TV series plot?

Protagonist Tamar Rabinyan (Niv Sultan), a young Jewish woman born in Iran but raised in Israel, is a Mossad agent and computer hacker on an undercover mission in the Iranian capital to disable a nuclear reactor. Her objective is neutralizing Iranian air defenses so that Israeli warplanes can bomb a nuclear plant and prevent Iran from obtaining an atomic bomb. When she arrives in Iran she switches identities with Zhila Gorbanifar (Shai Cohen Neeman), a Muslim employee of the local electric company. In Zhila's place she enters the electric company station and connects to the computer network. Then she tries to cut electric power to the Iranian radar system, in order to facilitate an ongoing Israeli Air Force attack. Her mission fails because her boss, who thinks she is Zhila, tries to rape her and is killed as a result of their fight. She escapes and goes into hiding. Tamar was born in Iran and moved to Israel when she was six, and she now discovers her local roots, goes to see her aunt, and befriends Iranian pro-democracy activists. Meanwhile, she is hunted by Faraz Kamali (Shaun Toub), head of investigations of the Revolutionary Guards.

Who plays who in the Tehran TV series?

Here is the full cast and characters of "Tehran" TV series. Actors and actresses are sorted mostly in credits order.

What are Tehran filming details?

What are critics and audiences saying about Tehran TV series?

More information and reviews on "Tehran" TV series you can get on the following websites.

Tehran on IMDB is available at:

Tehran on Wikipedia is available at: