Here are "Gentefied" TV series trailer, plot summary, full cast and characters, release date and everything we know so far.

Is there a trailer for Gentefied TV series? 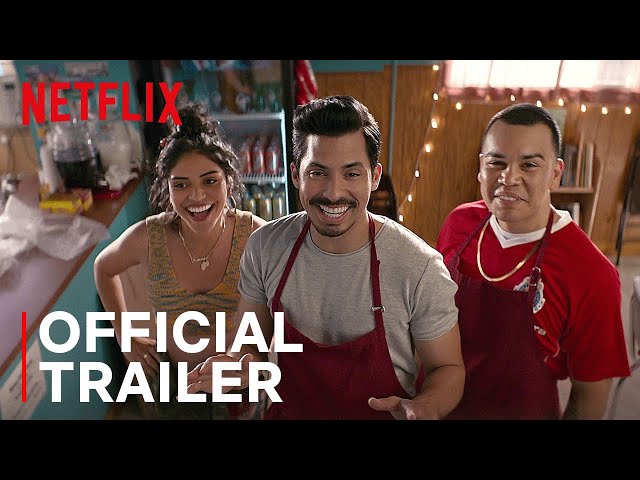 What is Gentefied TV series plot?

Gentefied follows the story of "three Mexican-American cousins and their struggle to chase the American Dream, even while that same dream threatens the things they hold most dear: their neighborhood, their immigrant grandfather and the family taco shop".

Who's in the Gentefied TV series cast?

Here is the full cast and characters of "Gentefied" TV series. Actors and actresses are sorted mostly in credits order.

What are Gentefied filming details?

The average duration of each episode is 25 - 32 minutes. Country of origin: United States. Original language: English and Spanish.

What are critics and audiences saying about Gentefied TV series?

More information and reviews on "Gentefied" TV series you can get on the following websites.

You can watch Gentefied online streaming on Netflix:

Gentefied on IMDB is available at:

Gentefied on Wikipedia is available at: