Here are "Mindhunter" TV series trailer, plot summary, full cast and characters, release date and everything we know so far.

Is there a trailer for Mindhunter TV series? 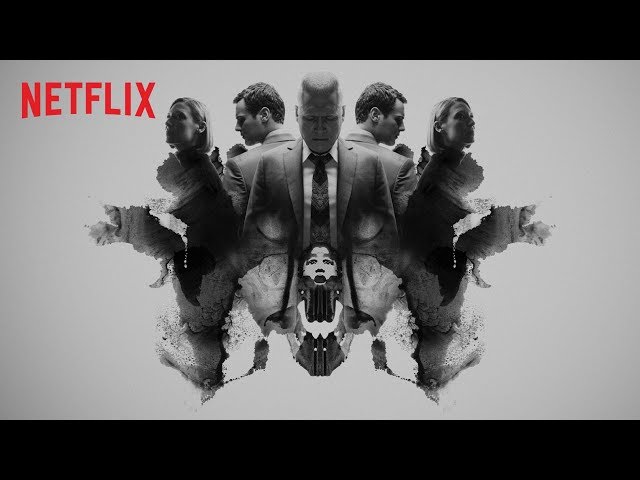 What is Mindhunter TV series plot?

Mindhunter revolves around FBI agents Holden Ford (Jonathan Groff) and Bill Tench (Holt McCallany), along with psychologist Wendy Carr (Anna Torv), who operate the FBI's Behavioral Science Unit within the Training Division at the FBI Academy in Quantico, Virginia. They interview imprisoned serial killers to understand how they think, with the hope of applying this knowledge to solve ongoing cases.
The first season takes place from 1977 to 1980, in the early days of criminal psychology and criminal profiling at the Federal Bureau of Investigation. Cameron Britton has a recurring role in this season as notorious serial killer Edmund Kemper, who willingly assists Ford and Tench in understanding how a serial killer's mind works.
The second season takes place between 1980 and 1981, covering the Atlanta murders of 1979 to 1981. This is based on the real case of Wayne Williams (Christopher Livingston), who was charged for the murder of two adult men but was never found guilty of killing at least 28 children and adolescents. The second season also features other famous serial killers, such as David Berkowitz (Oliver Cooper) and Charles Manson (Damon Herriman).

Who plays who in the Mindhunter TV series?

Here is the full cast and characters of "Mindhunter" TV series. Actors and actresses are sorted mostly in credits order.

What are Mindhunter filming details?

"Mindhunter" series are produced by Denver and Delilah Productions.

The average duration of each episode is 34 - 73 minutes. Country of origin: United States. Original language: English.

What are critics and audiences saying about Mindhunter TV series?

More information and reviews on "Mindhunter" TV series you can get on the following websites.

You can watch Mindhunter online streaming on Netflix:

Mindhunter on IMDB is available at:

Mindhunter on Wikipedia is available at: