Here are "Krypton" TV series trailer, plot summary, full cast and characters, release date and everything we know so far.

Is there a trailer for Krypton TV series?

DC on Saturday, May 11, 2019 released the trailer for "Krypton" you can watch here:
Krypton - Season 2 Lobo Trailer. 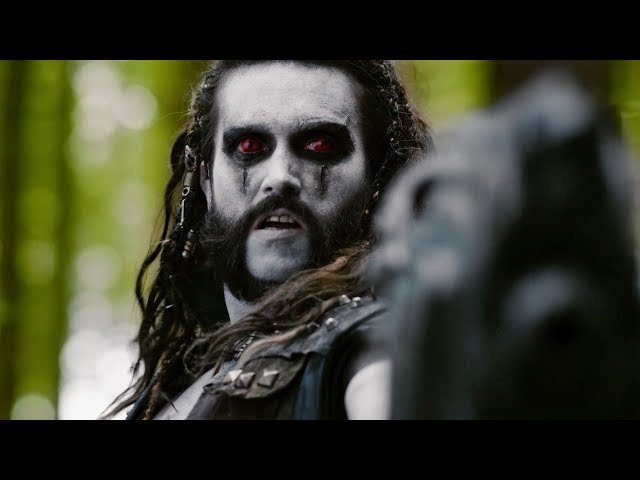 What is Krypton TV series plot?

Krypton follows Superman's grandfather, Seg-El (Cameron Cuffe), whose family, the House of El, has been ostracized and shamed. Seg fights to redeem his family's honor and save his beloved world from chaos.

Who plays who in the Krypton TV series?

Here is the full cast and characters of "Krypton" TV series. Actors and actresses are sorted mostly in credits order.

What are Krypton filming details?

The average duration of each episode is 45 minutes. Country of origin: United States, Canada and United Kingdom. Original language: English.

What are critics and audiences saying about Krypton TV series?

More information and reviews on "Krypton" TV series you can get on the following websites.

Krypton on IMDB is available at:

Krypton on Wikipedia is available at: