Here are "The Gift" TV series trailer, plot summary, full cast and characters, release date, streaming services and everything we know so far.

Is there a trailer for The Gift TV series?

Netflix on Tuesday, August 25, 2020 released the trailer for "The Gift" you can watch here:
The Gift S2 | Official Trailer | Netflix. 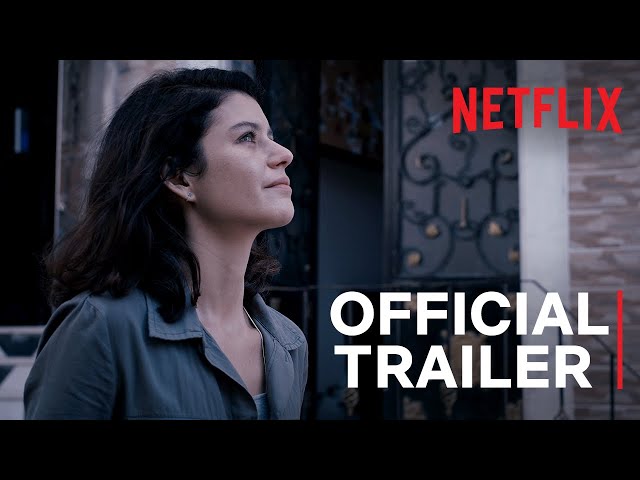 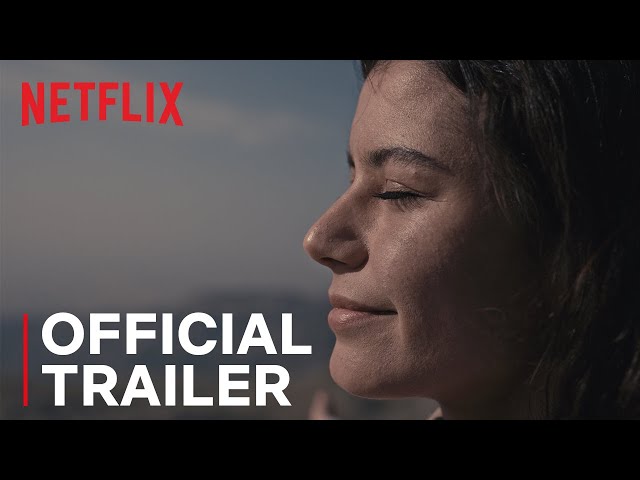 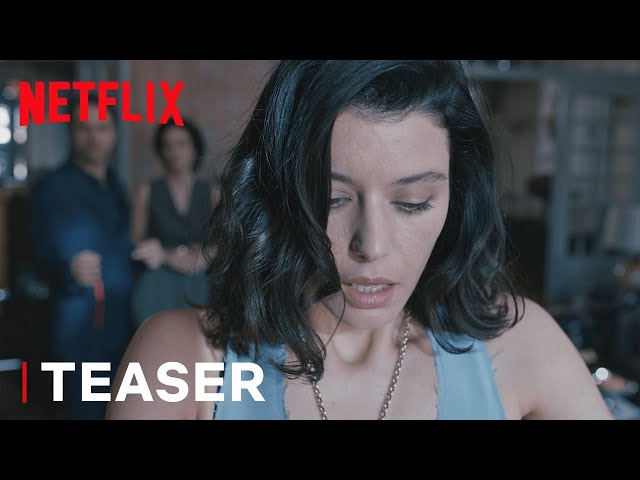 What is The Gift TV series plot?

Here is a short review of "The Gift" TV series plot summary.

Atiye (Beren Saat), a painter, heads to Göbekli Tepe after the discovery of an unusual artifact which has laid buried for millennia is mysteriously tied to her life and livelihood.

Who plays who in the The Gift TV series?

Here is the full cast and characters of "The Gift" TV series. Actors and actresses are sorted mostly in credits order.

What are The Gift filming details?

"The Gift" series are produced by Netflix and OG Medya.

The average duration of each episode is 30-50 minutes. Country of origin: Turkey. Original language: Turkish.

What are critics and audiences saying about The Gift TV series?

More information and reviews on "The Gift" TV series you can get on the following websites.

You can watch The Gift online streaming on Netflix:

The Gift on IMDB is available at:

The Gift on Wikipedia is available at: