Is there a trailer for Mrs. Fletcher TV series? 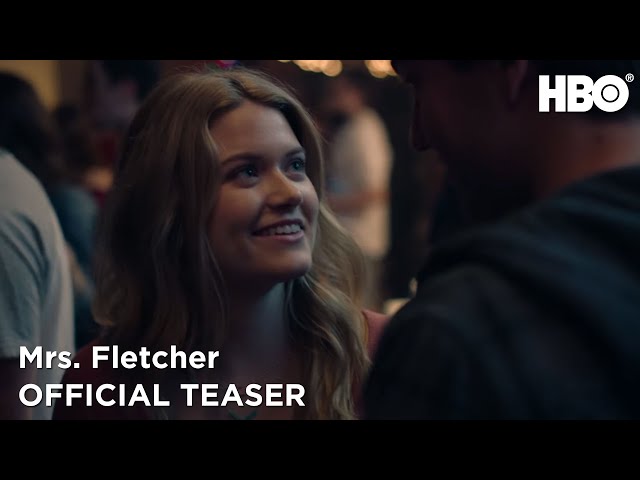 Mrs. Fletcher is a coming of age story of Mrs. Eve Fletcher (Kathryn Hahn) and her son Brendan (White). Eve is a divorcée and is undergoing a mid-life crisis. She decides she no longer wants to be her old self when her son Brendan goes to college as a freshman. She experiences sexual reawakening and sexual fulfillment that eluded her in her younger years. Brendan also undergoes his own sexual troubles as he navigates college life.

Who's in the Mrs. Fletcher TV series cast?

Here is the full cast and characters of "Mrs. Fletcher" TV series. Actors and actresses are sorted mostly in credits order.

What are Mrs. Fletcher filming details?

The average duration of each episode is 30 minutes. Country of origin: United States. Original language: English.

What are critics and audiences saying about Mrs. Fletcher TV series?

More information and reviews on "Mrs. Fletcher" TV series you can get on the following websites.

Mrs. Fletcher on IMDB is available at:

Mrs. Fletcher on Wikipedia is available at: