Here are "Pennyworth" TV series trailer, plot summary, full cast and characters, release date and everything we know so far.

Is there a trailer for Pennyworth TV series?

DC on Monday, December 07, 2020 released the trailer for "Pennyworth" you can watch here:
Pennyworth Season 2 | Trailer. 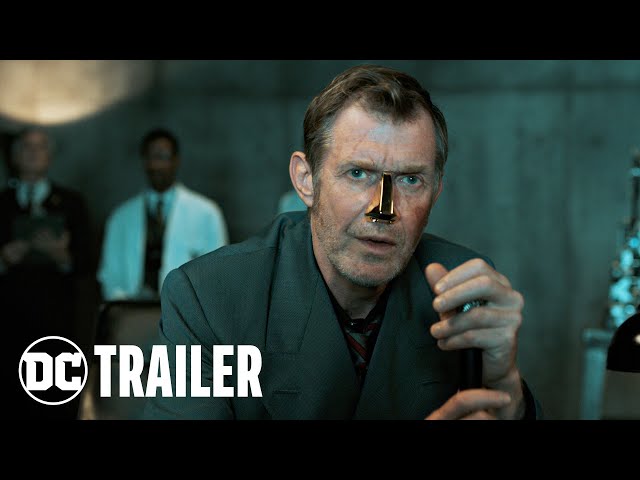 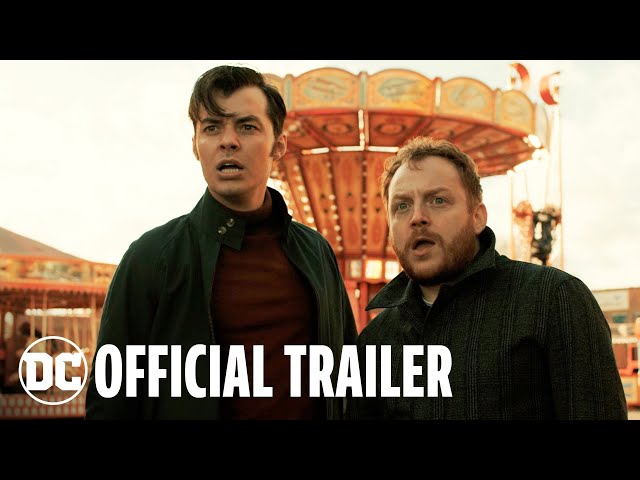 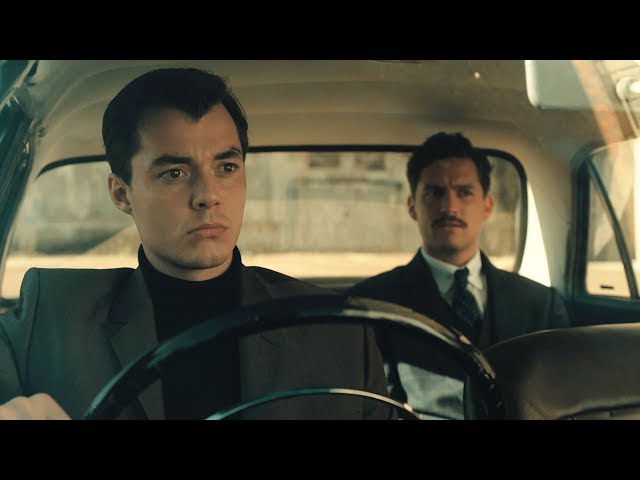 What is Pennyworth TV series plot?

Pennyworth explores the early life of the titular Wayne family butler, Alfred Pennyworth (Jack Bannon), a former British SAS soldier who is forming his own security company in an alternate London which combines aspects of London in the 1950s and 1960s with invented events and practices (for example, televised public executions). Alfred becomes a target of the Raven Society, a group conspiring to take over the British government, and begins working against them alongside American agents of the No Name League, Thomas Wayne (Ben Aldridge) and Martha Kane (Emma Paetz), the future parents of Bruce Wayne/Batman.

Who plays who in the Pennyworth TV series?

Here is the full cast and characters of "Pennyworth" TV series. Actors and actresses are sorted mostly in credits order.

What are Pennyworth filming details?

"Pennyworth" TV series is rated "R", according to the MPAA film rating system.

What are critics and audiences saying about Pennyworth TV series?

More information and reviews on "Pennyworth" TV series you can get on the following websites.

Pennyworth on IMDB is available at:

Pennyworth on Wikipedia is available at: